Michael Brown believes Conor Hourihane will be the player in the firing line if Aston Villa manage to sign Ross Barkley from Chelsea on loan.

The former Leeds and Tottenham midfielder, speaking exclusively to Football Insider assistant editor Russell Edge, insists that the Villans would love to add the 26-year-old to their squad despite a number of impressive players already in the side.

Sky Sports report that Villa are interested in signing either Barkley or Ruben Loftus-Cheek from the Blues as Dean Smith looks to bolster his ranks in the middle of the park. 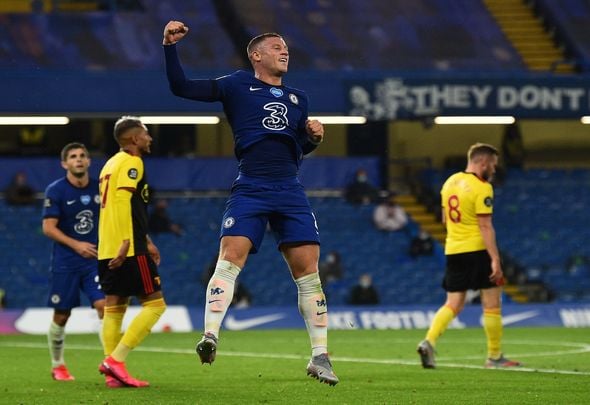 Hourihane started alongside John McGinn and Douglas Luiz in Villa’s win over Sheffield United, while he came on as a substitute in the League Cup win over Bristol City.

However, Brown, who played with Barkley during his short loan spell at Leeds, believes that the Republic of Ireland international could be the one under threat if the Chelsea man is signed.

“I was just looking at their midfield from the other night (v Sheffield United) – it was Douglas Luiz, John McGinn and Conor Hourihane,” Brown told Football Insider.

“Hourihance contributed seven goals last year, McGinn, we know how much he possesses as a player getting forward, he had his injury but I think he’s getting to his best, so with them two players, is there space for another one with Grealish and Trezeguet?

“Ross would want to play more central so does he go ahead of Conor Hourihane? Maybe that’s the place they’re looking at but with regards to goal return he chipped in with seven.

“He’s done well and I really like John McGinn as well but this is the Premier League, this is where you are now and they’re all looking over their shoulder. Would they take Ross Barkley? Of course they would.” 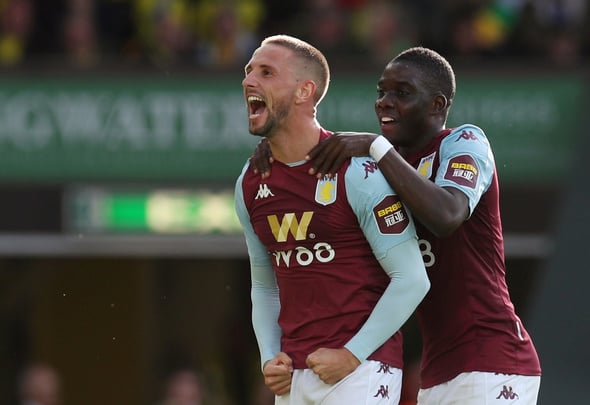 As well as his seven goals, Hourihane also contributed with five assists in his 34 appearances last season.

He has a total of 148 appearances under his belt for the club, the majority of which have come in the Championship.

In other Aston Villa news, Alex McLeish has touted a big windfall for the club after deal agreed.