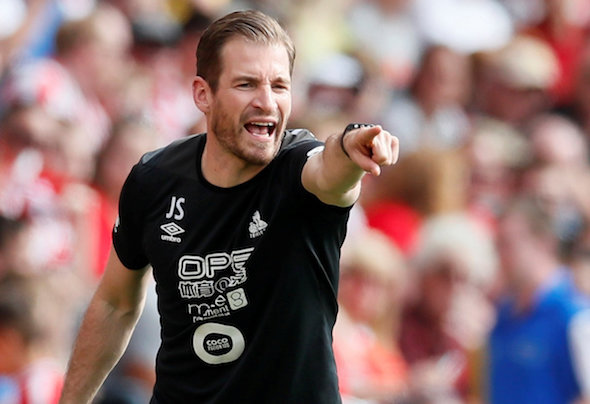 The Egypt international, 22, spent the second half of last season at the club in his homeland, where he made his name before moving to English football.

A Huddersfield source has told Football Insider that Al Ahly have tabled a fresh loan offer for Sobhi as they look to take him back for next season.

But it has been knocked back by Huddersfield, with manager Jan Siewert said to run the rule over the wide attacker in pre-season before deciding where his future lies.

The Terriers recruited Sobhi last summer as they took advantage of Stoke City’s relegation from the Premier League to sign him for £6million.

He struggled to make an impact under ex-manager David Wagner and appeared four times off the bench in the Premier League after struggling with a knee injury at the beginning of the campaign.

Sobhi is a 28-times Egypt international who came through the youth ranks at Al Ahly before graduating into their first team and then earning a transfer to Stoke in the summer of 2016.

In other Huddersfield Town news, it can be REVEALED that their northern Championship rivals are plotting an ambitious move to sign one of their star players.