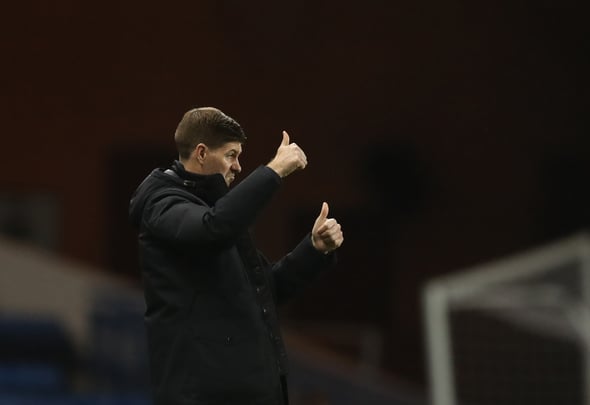 Alan Hutton has lauded Rangers for tying Leon King down to a new contract in March after his first-team debut last weekend.

The former Gers and Scotland star, speaking exclusively to Football Insider assistant editor Russell Edge, suggested the 16-year-old defender would be the “next big” breakthrough star at Ibrox and that the club had done well to ward off interest from south of the border.

King replaced James Tavernier to make his Rangers debut against Falkirk on Sunday and was heralded by manager Steven Gerrard afterwards for his rapid development. 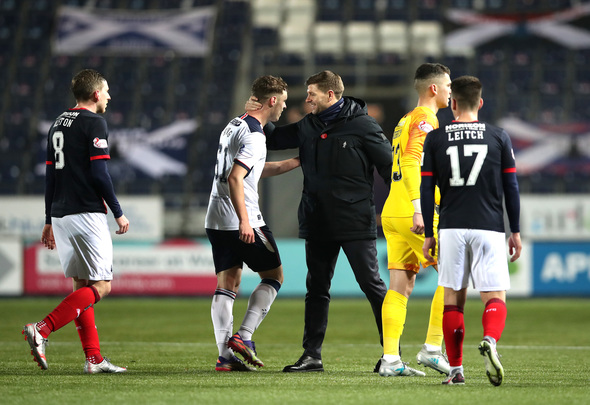 The teenager, who was said to be wanted by the likes of Manchester United and Arsenal, signed his first professional contract at Ibrox back in March in a deal which reportedly made him one of the highest-paid youngsters in the club’s history.

Hutton has admitted King’s growth has been nothing short of spectacular and applauded the club for keeping him tied down for the future.

“It’s crazy, at 16, to be playing in the Rangers first-team,” Hutton told Football Insider.

“I think he turns 17 just in January but they’ve done really well to hold onto him, I think he’s kind of the next one, the next big one that we see making the breakthrough.

“A lot of teams down south, I know, were interested in him but he signed a new contract back in March – another great prospect for the future, they speak about him very highly.

“Even though he’s physically ready, I don’t think he’s ready in terms of coming in and playing all the time. I think it’s about learning, training with the first-team, getting used to that sort of atmosphere and progressing well.

“To get those compliments from Steven Gerrard, again, another one that must have his confidence absolutely through the roof at the moment.”

📝 #RangersFC are delighted to announce defender Leon King has signed a professional contract with the club.

Speaking of King and fellow youngster Ciaran Dickson, Gerrard told the Scotsman: “I want to see how they react to that taste of first-team football and see them work hard to get more opportunities.

“They both look physically ready. You judge them in training first and foremost – they are training like first-team players, not kids coming in to make the numbers up.”

In other Rangers news, a 2020 arrival has been told he should not have signed for the club.