The former Scotland defender and boyhood Gers fan, speaking exclusively to Football Insider assistant editor Russell Edge, claims the manager’s knowledge of the 28-year-old will make Ibrox an attractive destination for the player.

As revealed exclusively by Football Insider, the Glasgow giants have set their sights on a potential move for Clyne when he becomes a free agent in the summer. 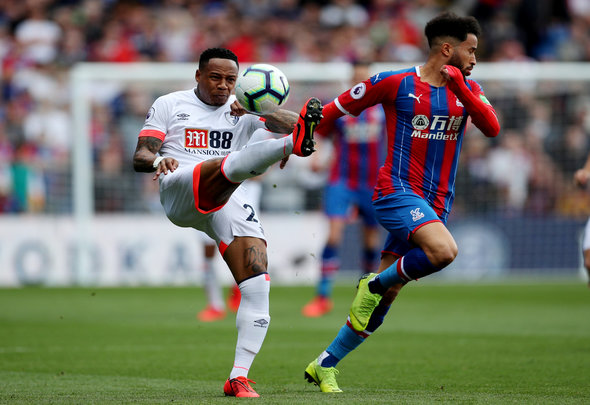 It is understood that the right-back will not be offered an extension on his £70,000-a-week terms at Anfield, leaving him out of contract at the end of the season.

Hutton admits that money could play a big part in where Clyne ends up next but believes the opportunity to play for Gerrard could lure him north of the border.

Asked if he thought Clyne would be willing to take a pay cut to move, Hutton told Football Insider: “It would be a massive factor – there would be other teams interested, I’m pretty sure of that.

“Sometimes as a player, when you know you’ve maybe not had the best of times – through injury or just not playing, whatever – and there’s a manager who knows you, knows the way you play, the person you are, it can really help you along.

“It can really spur you on, it can make you feel safe in the move, if that makes sense. He could be looking at it as a kick start to his career. We know how good he can be.

“It could be a move, coming up, playing, under a manager that knows you, big stadium, European nights where he can really get back to playing where he should be.” 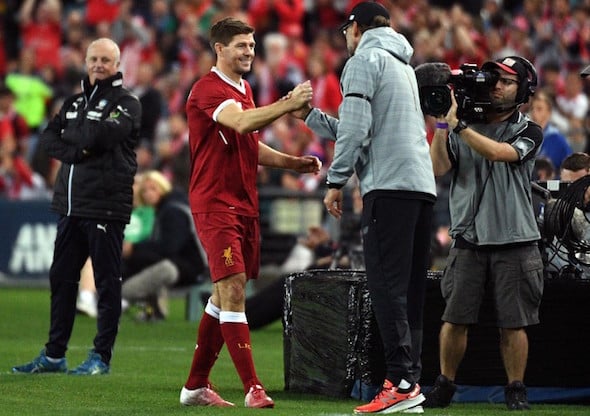 Clyne was Liverpool’s first-choice right-back when Gerrard returned as a youth coach back in February 2017.

The duo remained at Anfield together before the former midfielder left to take charge at Rangers.

In other Rangers news, the club have been urged to pull the plug on a deal for a “big baby.”