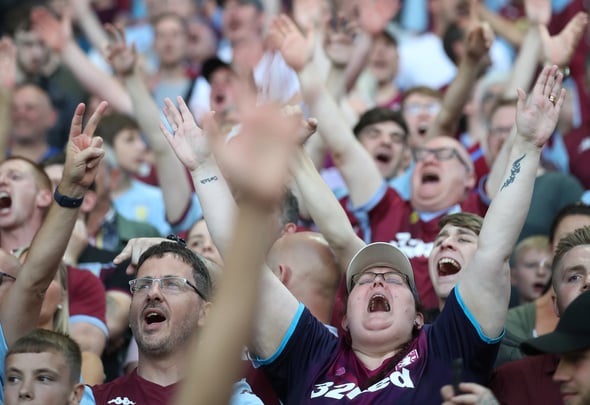 Alan Hutton believes that Jack Grealish’s new contract has been pivotal in Aston Villa making a perfect start to the new season.

Speaking exclusively to Football Insider assistant editor Russell Edge, the former Villa and Scotland star claims that the Villans’ positive momentum has “snowballed” since the 25-year-old committed his long-term future to the club.

Villa confirmed last month that Grealish, a graduate of the club’s youth ranks, had put pen to paper on a new deal set to run until 2025.

The attacking midfielder was the Villans’ talisman last season as they scraped their way to Premier League survival.

Hutton believes that his former teammates’ new deal was the catalyst for Villa which has seen them win their opening four games of the Premier League season.

Hutton told Football Insider: “They’re just flying high at the moment. It all started with the signing of Jack Grealish, that was the intent of what they wanted to do this season.

“Signing him, everybody got a lift from that and then obviously Mings (signed an extension) and it’s rolled and it’s snowballed from there.

“They’ve brought in really good players and they really play well with each other. They’re hungry, they want to improve, they tick all the boxes.

“For me, it’s a great place to be at the moment. I think they’re playing a type of football which suits them as well which is great.” 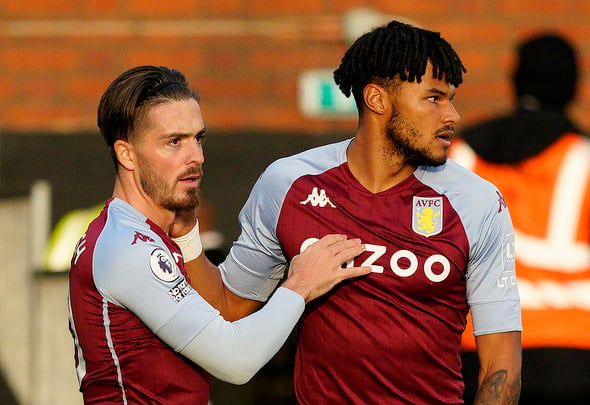 He is now only eight games away from making 200 appearances for his boyhood club.

In other Aston Villa news, McLeish claims Smith has had “absolute nightmare” over big-name axe.