The 26-year-old has scored ten goals in 25 appearances for Halifax this season and his performances have brought him to the attention of clubs higher up the football pyramid.

A source at Ipswich Town has told Football Insider that the club are in the market for attacking reinforcements in this month’s transfer window and that they have watched McAlinden on several occasions this season. 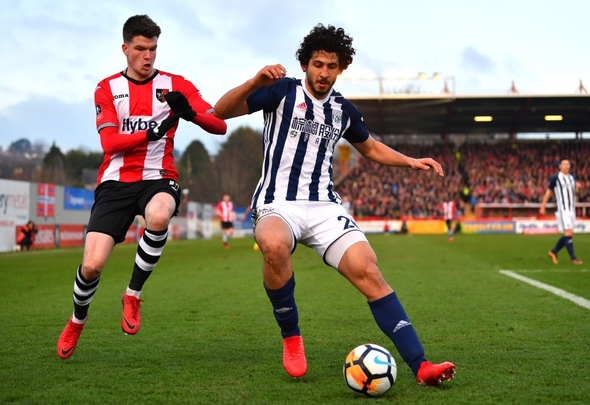 Swindon Town, who are top of League Two, are also looking to add to their squad during the transfer window as they aim to maintain their push for promotion back to League One and McAlinden figures on their wanted list.

The centre-forward sees his short-term deal at National League side Halifax expire this weekend and news of his availability on a free transfer has alerted a number of clubs as it makes him an attractive proposition.

Halifax have already started to prepare for life without the former Republic of Ireland Under-21 international as he started the last two games on the bench due to his contract situation.

The National League outfit currently sit ninth in the table with 42 points ahead of travelling to face Barnet on Saturday. 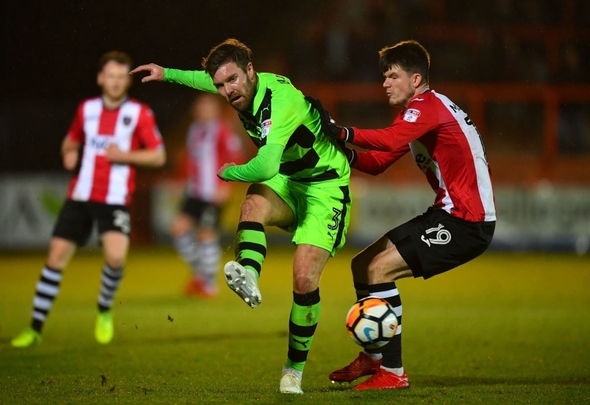 McAlinden started his career at Wolves and rose through the club’s youth ranks before making his debut in April 2013 against Burnley.

The attacker managed to score twice in 19 appearances for Wolves before leaving to permanently join Exeter City in 2016 and then Cheltenham Town two years later.

In other Ipswich Town news, it can be REVEALED that Paul Lambert’s side are chasing an in-form 28-year-old.