Kevin Phillips has urged Aston Villa not to sack Dean Smith despite the side’s poor form since the Premier League returned.

The former England international, speaking exclusively to Football Insider correspondent Dylan Childs, insisted there would be no benefit to replacing the 49-year-old with just five games left to play of the season.

Liverpool piled more pressure on Smith today as Villa lost 2-0 at Anfield to stretch their winless run in the Premier League to nine games. 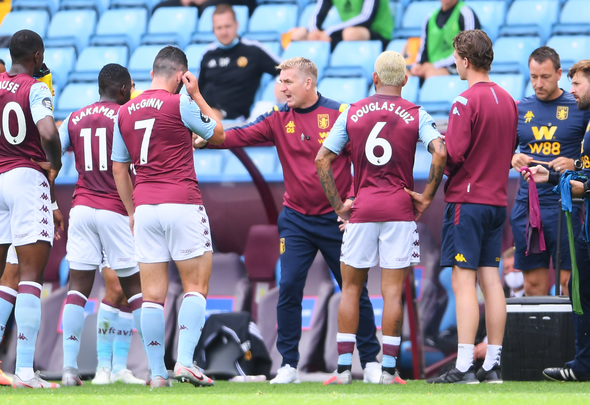 Goals from Sadio Mane and Curtis Jones compounded Dean Smith’s side to defeat – Villa have now picked up just two points since the restart.

Football Insider revealed that the club last week considered the manager’s position with the club’s Premier League status hanging by a thread.

Phillips was confident that Smith, with the help of Terry, could lead the 18th-placed side to safety.

“We have seen it before when clubs sack their manager with seven games to go,” he told Football Insider.

“I would not be surprised if it did happen but I do not want to see it.

“Dean is Villa through and through and he’s down a fantastic job getting them into the Premier League.

“I do not want to see Dean leave. I want him to see the job through. There is enough experience in there with John Terry for them to turn it around in these last few games. 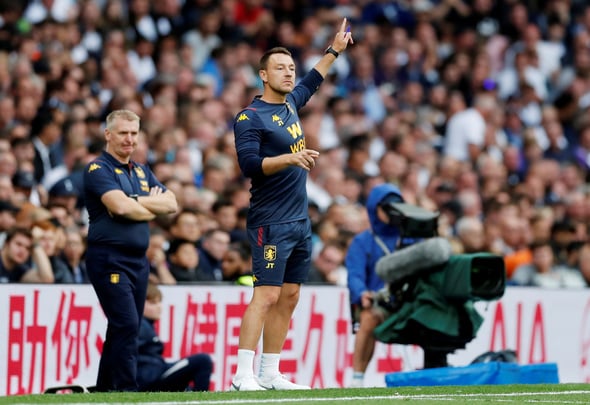 “If you bring someone in they will probably pick a similar team so for me it is about the players stepping up now.

“I do not see changing the manager as the solution.”