The former Spurs and Scotland defender, speaking exclusively to Football Insider assistant editor Russell Edge, believes the England international can bring the best out of Harry Kane and play part of a “devastating” front four.

Alli missed Friday’s 1-1 draw against Manchester United through suspension, with 28-year-old Lamela playing in the attacking midfield role, but is available for Tuesday’s London derby. 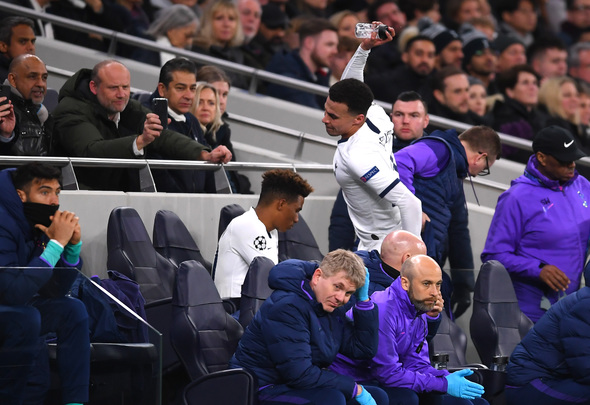 Despite admitting that Lamela performed admirably in the club’s draw against United, Hutton believes Alli could be thrown back into the starting XI.

Asked if the 24-year-old would have to wait on the bench against the Hammers, Hutton told Football Insider: “I think fitness will be a big thing, it depends on how Mourinho sees him but I’ve always liked him in the number 10 role, I must admit.

“If you have the likes of Kane, Bergwijn, Son and him, that can be a devastating front four, it looks very good on paper. I would like to see him play, I think he gives an awful lot.

“I think Lamela did well the other night but I do like Alli, I like his runs into the box. He helps Kane I think, the two of them play better together so I think that’s something they can work on and really thrive from. I do think he will play.” 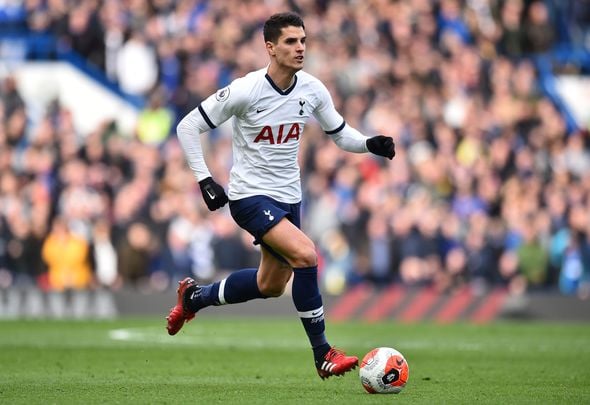 Lamela meanwhile has four goals and six assists from 28 outings across all competitions.