Elite clubs will be queuing up to sign Liverpool target Adama Traore this summer after his latest scintillating Wolves display.

That is according to ex-Leeds United striker Noel Whelan, speaking exclusively to Football Insider correspondent Dylan Childs about the 24-year-old who has “every attribute” you could want in a winger.

Traore produced a man of the match performance on Saturday to help the Wanderers get off to a winning start on the Premier League return.

Being able to return to competition with a win is pure happiness. 🐺🐺🐺

Football Insider revealed in April that Liverpool had set their sights on signing the former Barcelona player this summer.

Whelan credited the Spanish attacker for a large portion of Wolves’ success this season.

“He has come on so much this season under Nuno,” he told Football Insider. “A player there that a lot of clubs want.

“He has every attribute now – end product, speed and intelligence.

“He put in a quality ball for Jimenez. What a fantastic cross that was, bending away from the goalkeeper – a striker’s delight.

“For the second one he showed quick feet as well as his power and agility that you need. Again, picking the right pass.

“He has become a high commodity player for Wolves whether he starts or comes of the bench.

“Traore is one of the main reasons Wolves have done so well this season.” 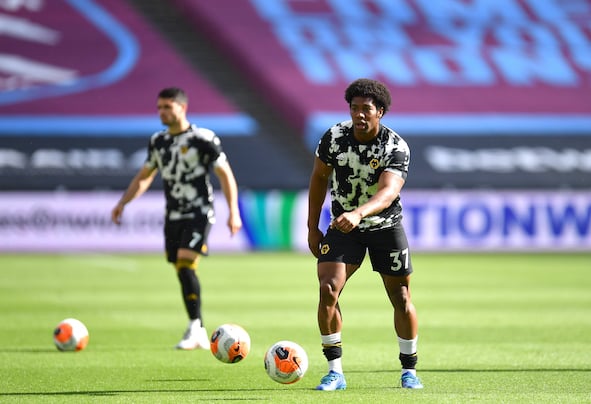 The winger assisted the first for Raul Jimenez against West Ham and was heavily involved in the second despite only playing the final half an hour at the London Stadium.

Traore has scored six goals and provided 11 assists in his 44 appearances in all competitions this season.