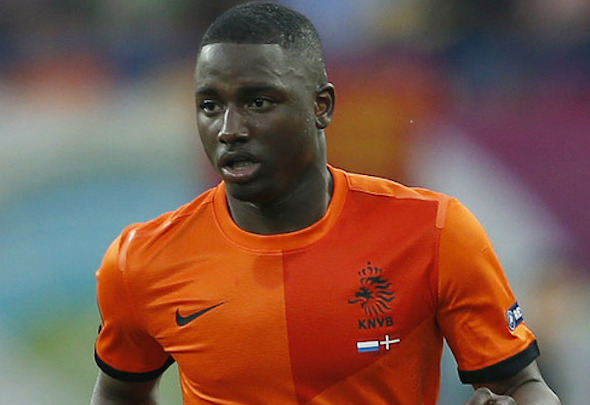 Liverpool have stepped up their pursuit of a new left-back by monitoring Holland international Jetro Willems, Football Insider sources understand.

The Merseysiders sent a delegation to watch the PSV Eindhoven defender in action for the national team in Amsterdam in Friday’s friendly against France.

The left-back trio are on the radar of the Premier League giants as they step up plans to strengthen their squad in the summer transfer window.

A Liverpool source has told Football Insider that the club are compiling a dossier on Willems, who has won back his place for club and country after missing the first half of the season with a knee injury.

Willems, 21, has already amassed 171 senior club appearances and 16 Holland caps despite his tender age and is regarded as one of Europe’s finest emerging left-backs.

He is rated in the £11million bracket by PSV chiefs, even though his current contract expires in the summer of 2017.

In other Liverpool transfer news, Klopp has already begun to look towards a summer revamp with his scouts checking out a potential £12million player.