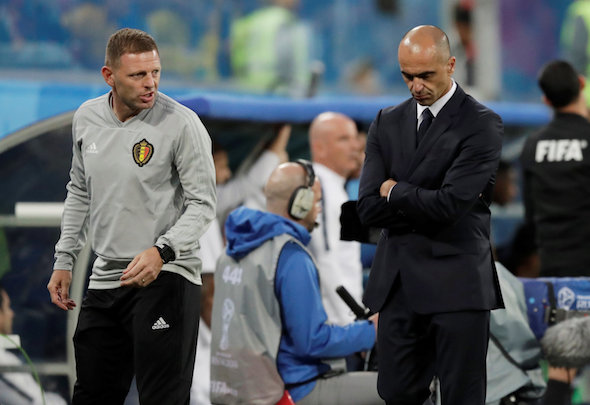 The Championship new boys are looking to strengthen their defensive options before the transfer window closes and they have lined up a move for the highly-rated 20-year-old.

A number of clubs have been credited with an interest in Sesay, but a Luton source has told Football Insider the club are hoping to steal a march on their rivals by luring the full-back to Kenilworth Road.

Luton are in the market for a new right-back after selling James Justin and Jack Stacey this summer, and Sesay could help fill the void.

Sesay, who joined Crawley from Watford last summer, is entering the final year of his contract at Crawley and Luton are ready to test their resolve to hang onto the defender.

He has made 21 appearances in total for the League Two side and is regarded as one of the best young full-backs in the Football League.