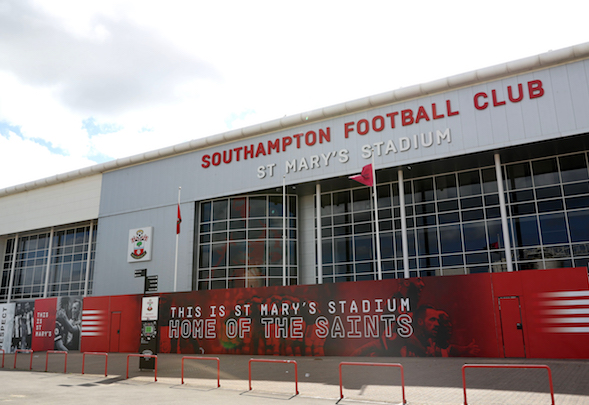 Southampton are putting the final touches to the signing of Mohammed Salisu, Football Insider can reveal.

This site exclusively revealed on Thursday that the 21-year-old had passed his medical in Spain ahead of a move to England.

A Southampton source has told Football Insider that Salisu has completed a Saints medical and finalised the paperwork on a four-year deal. 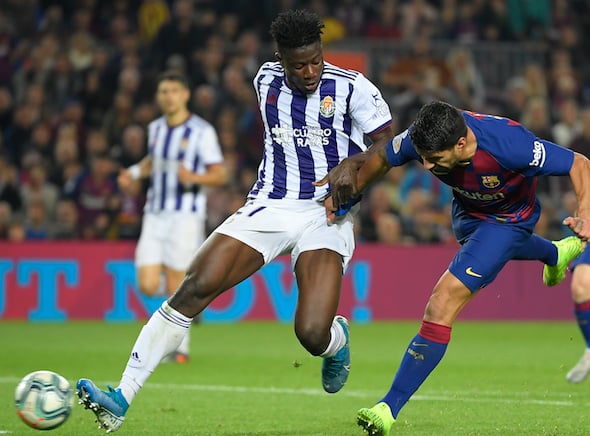 The Ghanaian defender has put pen to paper on a contract worth £35,000-a-year that will keep him at St. Mary’s until the summer of 2024.

The Premier League club agreed to pay the £10.9m (€12m) release clause in the centre-back’s contract at Real Valladolid.

A work permit must be obtained before he can formerly be registered to play for Ralph Hasenhuttl’s side but the club are confident that is just a formality.

Salisu made 31 appearances in La Liga last season after he graduated from Real Valladolid’s B team 12 months ago.

The left-footed centre-back, who stands at 6ft 3ins, missed the end of the Spanish season with a muscle injury. 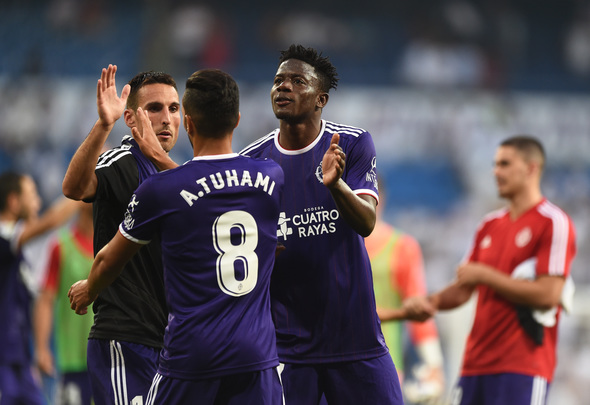 West Ham United, Southampton, Newcastle and Manchester United have been linked with the defender, as well as European giants Real Madrid.

The player made it clear to the Spanish side of his desire to play in the Premier League and the Saints moved quickly to get the deal over the line.

In other Southampton news, it can be REVEALED that Burnley have set their sights on signing impressive 25-year-old.