Ole Gunnar Solskjaer’s side have been in the hunt to bolster their attacking options since Marcus Rashford’s injury setback and have turned their attentions to the 30-year-old hitman.

A source at Old Trafford has told Football Insider that negotiations have progressed quickly between the clubs and player this evening. 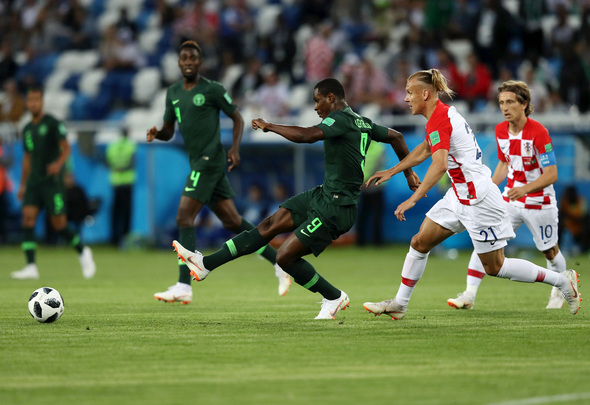 All parties are now increasingly hopeful a deal can be done before Friday’s 11pm transfer deadline.

It would represent a major coup for United, who have been in the market for a new forward after losing Marcus Rashford to a long-term injury.

Ighalo is a proven Premier League operator after a distinguished spell at Watford.

He scored 40 goals in 100 appearances for the Hornets during his time at Vicarage Road and has continued to net frequently in China with 46 strikes in 72 top-flight games. 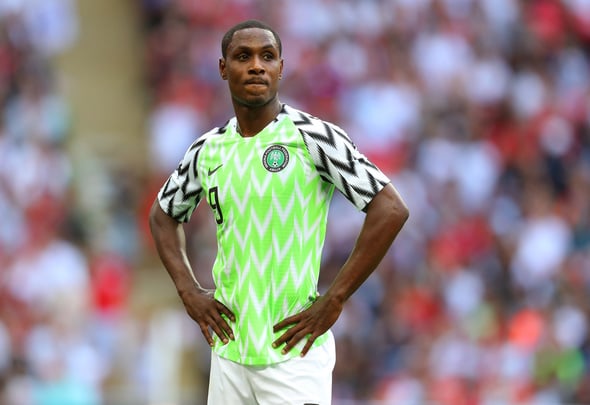 He left the Premier League to move to the Chinese Super League side Changchun Yatai back in 2017 before moving across the country to join SH Shenhua back in February 2019.

However, the start of the upcoming Super League season has been postponed as a result of the ongoing concern of the outbreak of Coronavirus.

In other Manchester United news, it can be REVEALED that a United defender spent weeks training with another club before his move away this month.