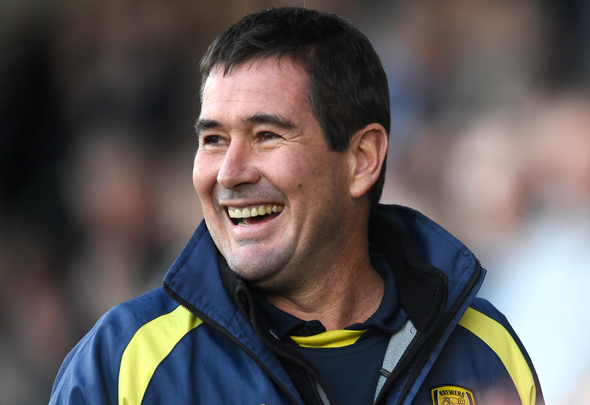 Mansfield Town are set to appoint Nigel Clough as their new manager ahead of Derby County, Football Insider understands.

The 54-year-old has been linked with a return Pride Park amid speculation over Phillip Cocu’s future, with this site revealing that showdown talks between the Dutchman and the Rams took place today (Thursday).

However, a source at Mansfield has told Football Insider that the former Derby County, Burton Albion and Sheffield United boss is set to accept the Stags’ offer and will be appointed their new manager in the next 24 hours. 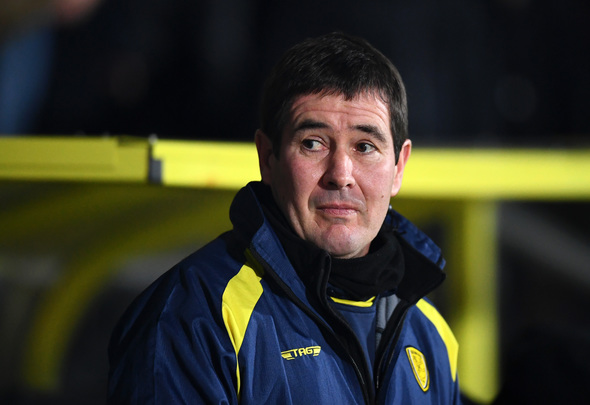 Clough has been out of work since he left Burton earlier this year after a four-and-a-half spell at the Pirelli Stadium.

He managed to take the club from League One to the Championship in 2016 and kept the Brewers in the second tier for two seasons before they were relegated in 2018.

After two mid-table finishes in recent years, Clough stepped down as manager as club chairman Ben Robinson cited financial difficulties as a reason for his departure.

He is now set to drop into League Two to take on struggling Mansfield, who sacked former boss Graham Coughlan at the end of October.

The Stags are yet to win a single league game this season, with seven draws and four defeats to their name, and currently sit third from bottom in the fourth-tier table. 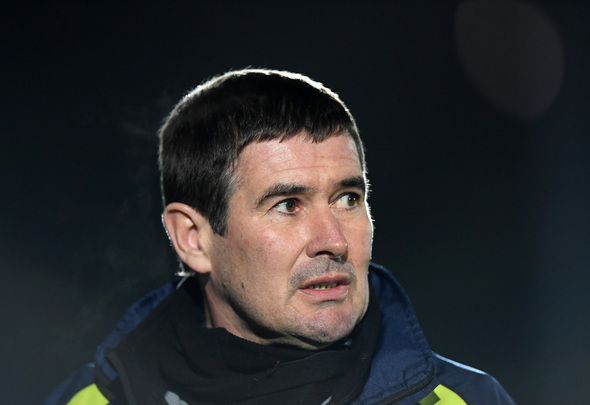 He had been linked with a return to Derby, where he took charge 233 games as a manager between January 2009 and September 2013.

The Rams, who currently sit 23rd in the Championship, are considering Cocu’s future at Pride Park after a poor start which has seen them win just once in their opening 10 league games.

In other news, Football Insider can reveal West Ham are close to wrapping up an early transfer deal ahead of January.