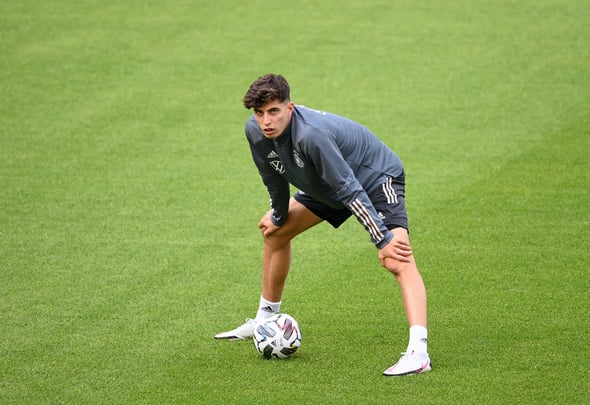 Bundesliga expert Max Merrill has raved about Kai Havertz as the big-money Chelsea signing prepares to make his debut for the club.

The BundesligaEN and DW Sports correspondent, speaking exclusively to Football Insider, tipped Frank Lampard to get the best out of the 21-year-old having played in a very similar position to the German throughout his career.

The Blues signed Havertz in a £72million deal earlier this month from Bayer Leverkusen, where the attacking midfielder enjoyed a “meteoric rise”. 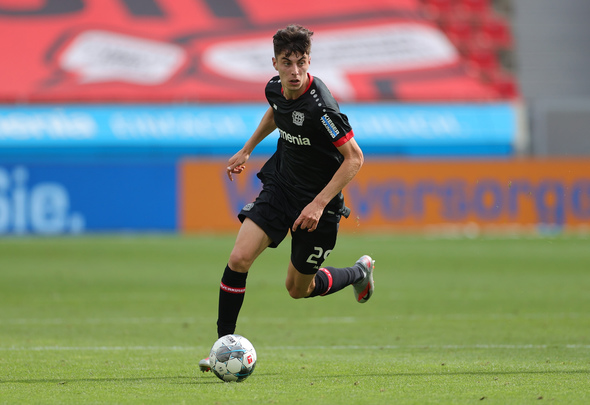 The Germany international is expected to make his debut for the Blues tonight as they take on Brighton at the Amex Stadium.

Merrill claimed that Havertz is an old head on young shoulders but insisted that questions remain over where his best position lies.

“Kai Havertz’s rise has been meteoric,” he told Football Insider.

“He is so young still and the way he plays is not like a young player. He has such a calmness about him and great vision as well.

“The question for me is what is his best position. He has played across the front three and the number 10 position for Leverkusen and even played as a number eight. I am curious to see where he will cement his position.

“With Frank Lampard he has a great mentor. A midfielder who popped up in the box and scored lots of goals and that is what Havertz can do. 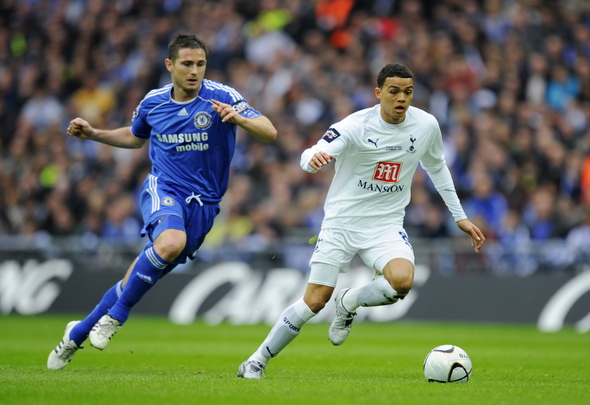 “He has a great feel for the game which belies his young age. He has surprised me every season and now he has the chance to test himself in the Premier League.

“I got the impression that he wanted a new challenge to develop himself. I think he will do very well in the Premier League because he has so much skill.”

In other Chelsea news, it can be REVEALED that club are offering £30m-valued star in huge new Declan Rice part-exchange bid.