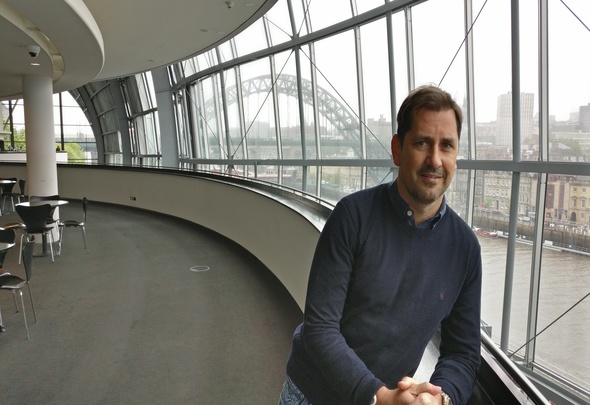 Jackie McNamara has heralded Odsonne Edourard’s “excellent” performance for Celtic in their 2-0 victory over Rangers at Ibrox.

Speaking exclusively to Football Insider, the former Hoops and Scotland star says that the French forward was crucial in bringing other Celtic players into the game, highlighting his ability to hold up the ball and use his movement to create space up front.

Edouard opened the scoring for Neil Lennon’s men, latching onto a through ball which cut open the Rangers defence before calmly slotting the ball past Allan McGregor.

McNamara says that the 21-year-old’s performance was a lot more than just sticking the ball in the back of the net, while he suggested games that are more open suit his style of play.

McNamara told Football Insider: “The difference here, when he’s got space, these kind of games suit him. You see the goal, he breaks through one-v-one with the goalkeeper – I always think he’s better when he’s facing the goal with his pace.

“I thought he was excellent – his hold up play and his movement was great for the team. That important for the team, rather than individuals to win the match.”

Of those outings, three have come in the Scottish Premiership, with Sunday’s goal his third of the league campaign.

In other Celtic news, Danny Mills has suggested to Football Insider that one thing might not have been “fair” in their win over Rangers.