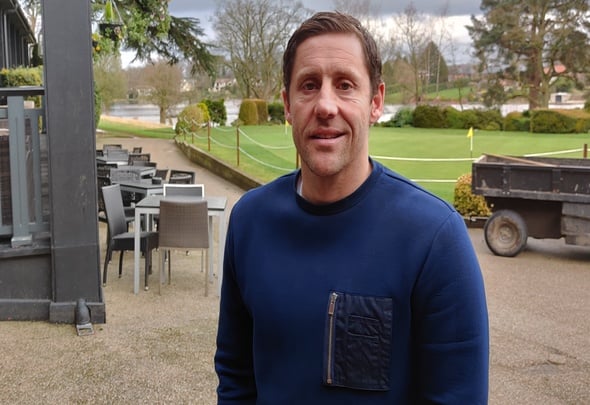 Michael Brown has been left raving over the impact of Leeds United forward Tyler Roberts during Pablo Hernandez’s absence from the starting XI.

The former Leeds and Wigan midfielder, speaking exclusively to Football Insider assistant editor Russell Edge, insists the 21-year-old is getting better and better during his recent run of games.

Roberts has started every single one of Leeds’ five matches since the return of the Championship, with Hernandez being brought on as a substitute in the last four. 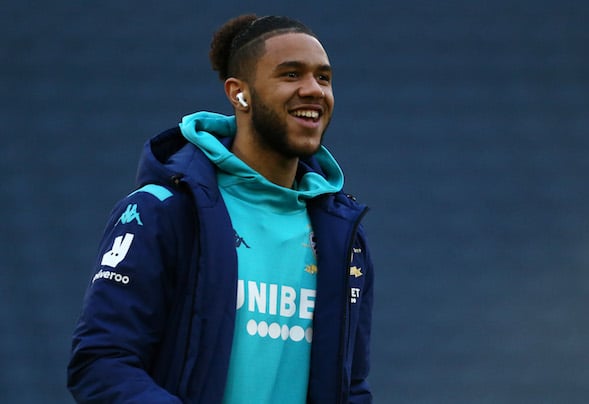 The former West Brom starlet arrived at Elland Road as a centre forward but has been moved into an attacking midfield role by Marcelo Bielsa to help cover for the Spanish maestro.

Hernandez has been struggling with a hamstring niggle since the lockdown but has still been making a huge impact from the bench, most recently in the 5-0 win over Stoke City.

While Roberts is yet to score or set up a goal since the restart, Brown insists he has been hugely impressed with what he has seen from the young attacker.

“Long may it continue, he’s still got age on his side, he’s learning all the time and he’s getting better and better.”

Roberts, who netted a brace in less than 25 minutes against Hull City shortly before lockdown, has scored three goals in 19 appearances this season.

Meanwhile, Hernandez has seven goals and seven assists under his belt during the 2019/20 campaign, including one of both against Stoke on Thursday.