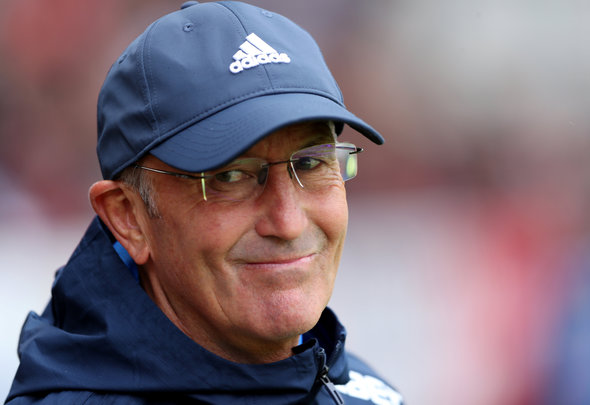 Middlesbrough and Stoke are planning moves for Ipswich defender Jonas Knudsen before the close of the transfer window, Football Insider understands.

Boro and Stoke have held a long-term interest in Knudsen and tried to sign the Danish international in the summer only for Ipswich to keep hold of the left-back.

Knudsen is out of contract at the end of the season and Ipswich would prefer to cash-in on him now rather than risk allowing him to run down his contract and leave for free in the summer.

Ipswich have already brought in a replacement for Knudsen after signing Leicester full-back Callum Elder on loan earlier this month and they are now open to offers for Knudsen who has not figured in the Ipswich squad for the last three games.

Middlesbrough manager Tony Pulis is keen to bolster his side’s defensive options during this month’s transfer window to boost their push for promotion to the Premier League and Knudsen has remained on Pulis’ radar since the summer.

New Stoke boss Nathan Jones has also made a new left-back one of his top priorities since taking over the Potters and they are ready to rival Middlesbrough for Knudsen’s signature.

In other Stoke City transfer news, Football Insider can reveal Nottingham Forest are in talks to sign one of Nathan Jones’ new charges.