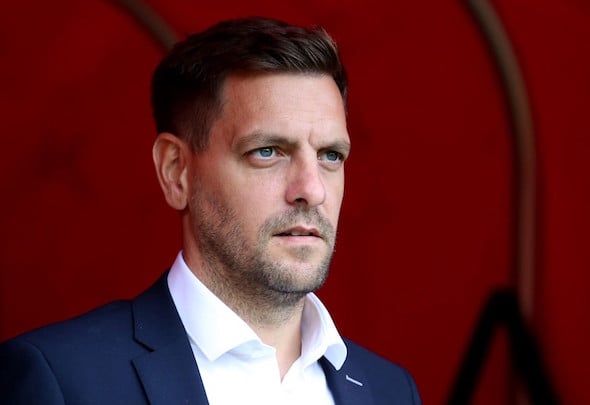 Boro boss Jonathan Woodgate has revealed the club are willing to send Bola out on a temporary basis this month after seeing him struggle for first-team football since joining in the summer.

A source at the Riverside has told Football Insider that a number of clubs made enquiries over in signing Bola this month, but Blackpool have moved quickly to secure a deal to bring the left-back to Bloomfield Road. 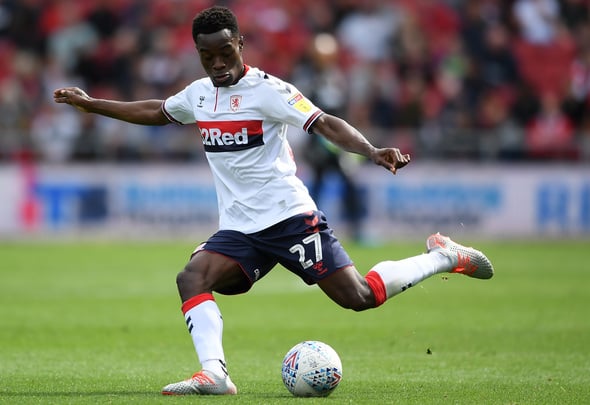 Bola joined Middlesbrough from Blackpool last summer after impressing for the Seasiders in League One, where he made 43 appearances and won the club’s Player of the Year award.

However, the 22-year-old has struggled to hold down a regular starting spot in Woodgate’s side since his arrival at the Riverside, the former Arsenal youngster making only eight appearances in all competitions so far this season. 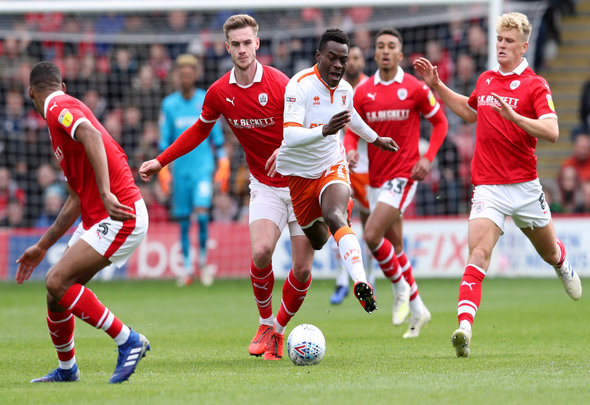 Boro believe Bola will benefit by going out on loan for the second half of the season by getting regular first-team football before returning to Teesside next season to challenge for a place in the side.

He is well experienced in League One after his time at Blackpool and Bristol Rovers, with 53 appearances under his belt in the third tier of English football.

However, he has managed to feature just seven times in the Championship since moving up the divisions and is set to spend the rest of the season with his old club.

In other Middlesbrough news, Football Insider can reveal that an attacker at the Riverside is on the verge of joining an EFL side chasing promotion this season.