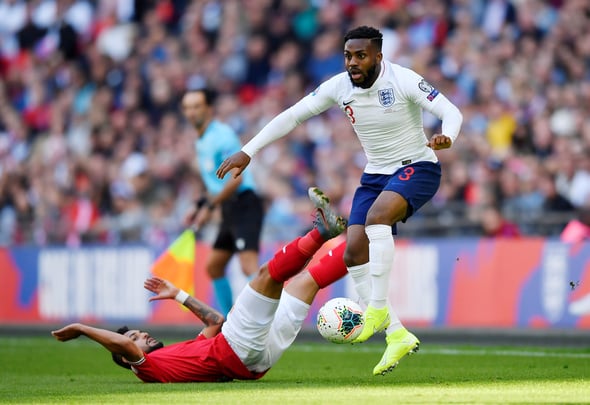 Danny Mills has suggested that the talk of what England’s players would do if racially abused distracted Tottenham defender Danny Rose in his “disappointing” display versus the Czech Republic.

Speaking exclusively to Football Insider assistant editor Russell Edge, the former Manchester City and England defender says that there was a lot of discussion from the players and in the media over how the Three Lions might react to racial abuse ahead of their clash with Bulgaria.

England’s players indicated that they had agreed to walk off the pitch in unison if there was any racial abuse from the stands, with Rose having previously criticised the lack of action taken against supporters for their behaviour.

Mills says he thinks that the likes of Rose were distracted by the constant speculation over what might happen in Friday’s 2-1 defeat to the Czech Republic and that it resulted in their disappointing performance and defeat.

Mills told Football Insider: “I just wonder, there has been so much focus about the issues about racism, do they walk off the pitch, do they not, what are the protocols?

“I just think a little bit of focus, concentration, was taken away from that and once you start not particularly well, it’s very difficult to pick it back up.

“Rose didn’t have a great game and he hasn’t been in great form for Tottenham, so it’s no massive surprise. There were basic errors all over the pitch. They gave away chances all night – the debutant who scored could have scored just before that. It was a disappointing performance.”

Rose played the full 90 minutes on Friday in his 28th appearance for England, picking up a yellow card which leaves him suspended for Monday’s clash against Bulgaria.

He has been a mainstay for Spurs this season with seven starts in their opening eight Premier League fixtures, as well as another outing in the Champions League.

In other Tottenham news, a Football Insider pundit has made a £40million transfer claim about one of the club’s top players.