Millwall have agreed a deal to re-sign Ryan Woods from Stoke City after a breakthrough in talks, Football Insider can exclusively reveal.

The 26-year-old spent the second-half of last season on loan at The Den and established himself as a regular in Gary Rowett’s side.

A Millwall source has told Football Insider that the club have agreed a loan deal which will see the midfielder remain in London for the entirety of the 2020/21 campaign. 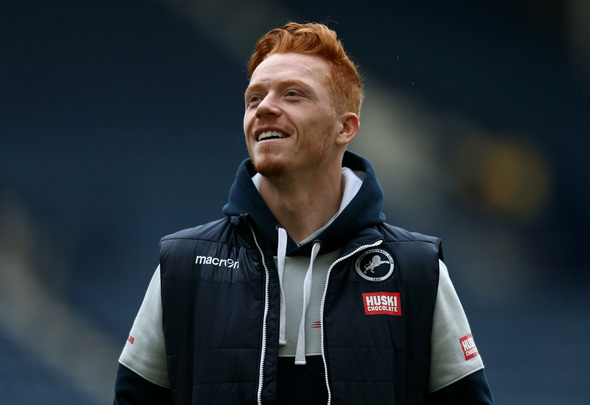 He made 18 appearances for The Lions last season and helped them mount a late push for the Play Offs.

Millwall narrowly missed out on the Play Offs last night as they finished eighth, two points behind sixth placed Swansea.

Woods was signed by Stoke City for £6.5million in January 2019, when Rowett was in charge at the bet365 Stadium.

However, the Englishman has been deemed surplus to requirements by new Stoke boss Michael O’Neill.

The versatile midfielder has just one year left on his contract in the West Midlands and will become a free agent upon the expiration of his loan deal on 1 July 2021. 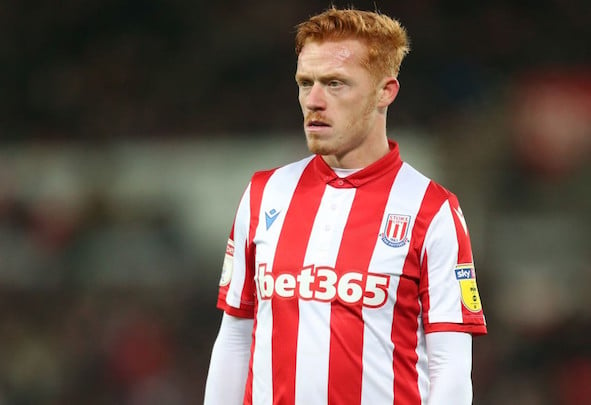 Woods, who made 35 appearances for The Potters, has now almost certainly played his last game for the club.

The former Brentford man, who was released by Walsall at the age of 15, has risen up the Football League to establish himself as one of the Championship’s top midfielders.

In other Stoke City news, it can be REVEALED that Chelsea are closing in on the signing of Potters forward.