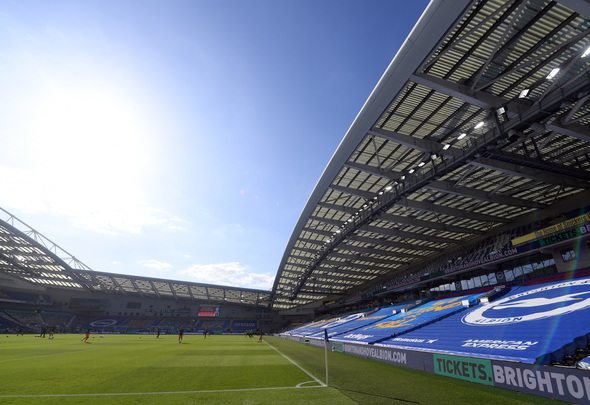 The promising centre-forward, who turned 20 on Friday, is yet to make his first-team debut but has caught the eye with his performances for the Seagulls’ under-23s.

A recruitment source has told Football Insider that several EFL sides from League One and Two are keen on striking a temporary deal for the hitman this month. 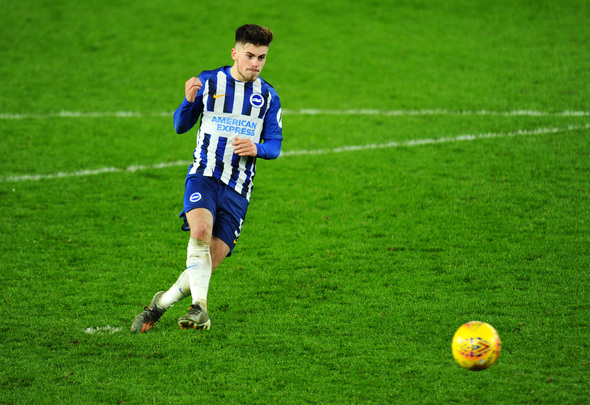 It is understood third-tier pair Northampton and Shrewsbury, as well as fourth-tier promotion hopefuls Cheltenham, are among the clubs with the most concrete interest in the promising forward.

Cashman joined Brighton’s youth ranks back in 2012 and has featured regularly for both the under-18s and under-23s during his development.

He also featured for both England’s under-16s and under-17s, playing in the same teams as the likes as Manchester City’s Tommy Doyle and Derby County’s Lewie Sibley.

A versatile striker who has also operated as a winger and an attacking midfielder, Cashman has netted twice in eight Premier League 2 appearances this term, while he has a total of eight goals and nine assists in 32 games for the under-23s.

His potential has caught the eye of Northampton Town, who are currently the lowest scorers in League One with just 19 goals scored in 21 league games this season. 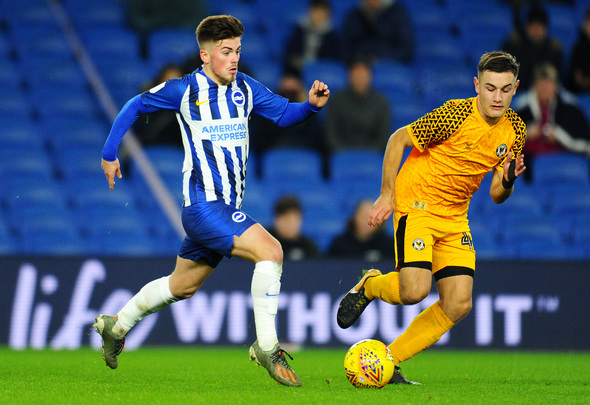 Shrewsbury, who are joint-fifth lowest scorers in the same league, are also keen on the youngster as Steve Cotterill looks to add competition for Jason Cummings and Daniel Udoh.

In other news, Danny Mills has touted a big Leeds United development ahead of Brighton clash.

‘Not Far Off Being A Top PL Player’ – Exclusive: Robinson on Spurs youngster display