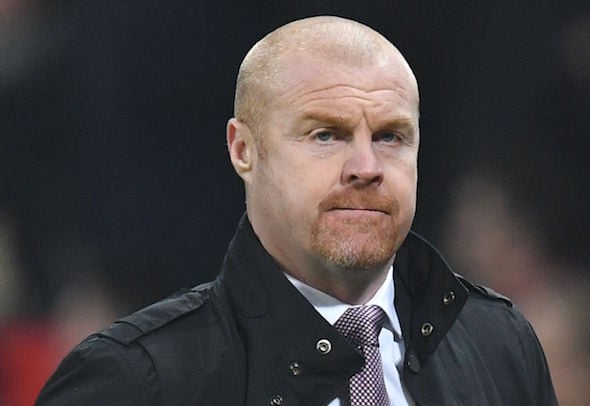 Norwich City, Burnley and Birmingham City are locked in a battle to sign QPR goalkeeper Seny Dieng this summer, Football Insider can reveal.

Dieng, who signed a new deal at Loftus Road last summer, will soon enter the final 12 months of his contract.

A source at QPR has told Football Insider that the giant shot-stopper, 25, is wanted by Premier League duo Norwich and Burnley as well as Championship outfit Birmingham. 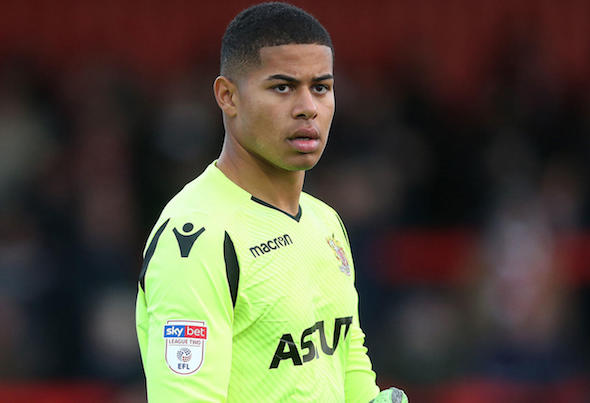 He has impressed on loan at Doncaster Rovers this season and is regarded as one of best keepers outside the Premier League.

Dieng acquired further valuable experience last season, which he spent at Stevenage in the first half of the campaign and then Dundee from the new year.

The Zurich-born Senegalese has been a mainstay of the Doncaster line-up this season.

He began the campaign on the bench but won manager Darren Moore over and has gone on to make 27 League One starts among 32 appearances in all competitions.

The 6ft 4in tall keeper has yet to make his first-team debut for QPR but also made 34 appearances last season during his loan spells at Stevenage and Dundee. 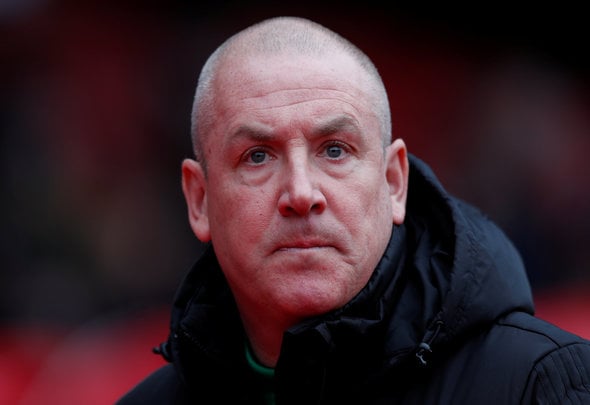 Burnley are looking for a new keeper this summer as Joe Hart is out of contract at the end of the season and expected to move to a new club.

Dieng is well down the pecking order in Mark Warburton’s first-team plans and QPR may look to listen to offers.

In other Norwich City news, it can be REVEALED that Tottenham have ramped up bid.