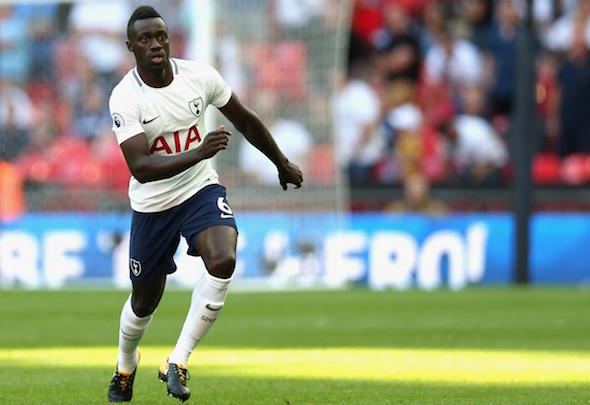 Paul Robinson claims that Tottenham manager Mauricio Pochettino’s “risk” to play Davinson Sanchez and Eric Dier at the heart of the defence unbalanced the Colombian in the win over Red Star Belgrade.

Speaking exclusively to Football Insider assistant editor Russell Edge, the former Spurs and England shot-stopper insists that the Argentine boss took a significant gamble playing the two squad players alongside each other, especially with second-choice goalkeeper Paulo Gazzaniga behind them.

Only two of Dier’s four starts this season came among the starting XI prior to the clash in Serbia, Colombian international Sanchez playing his 11th game of the campaign on Wednesday night.

Robinson says that playing two inexperienced players between the centre backs and goalkeeper was a bold roll of the dice from the manager and says that any problems that arose for Spurs came from the heart of the defence.

Robinson told Football Insider: “He’s not played Eric Dier for a lot of games, he’s only had one Premier League start, his only other starts were in the League Cup.

“To bring him back in at centre-half, when you’ve also got your second choice goalkeeper in, I think it’s going to upset Davinson Sanchez as well. Jan Vertonghen’s also been out the squad, he’s been out the squad for the last two or three games.

“I think it was a risk playing Eric Dier, Sanchez and Gazzaniga together as a three. It was a risk that paid off but the chances that Red Star did get came because of Sanchez and Dier. I think Sanchez was unsettled by his defensive partner last night.”

Pochettino has rotated between his centre-back options throughout the 2019/20 campaign, with Jan Vertonghen and Toby Alderweireld having also featured regularly among the back line.

Spurs’ next game sees them take on Sheffield United before a two-week gap between fixtures as a result of another international break.

In other Tottenham news, Robinson has been left raving over a Spurs star who has “given Pochettino a problem”.