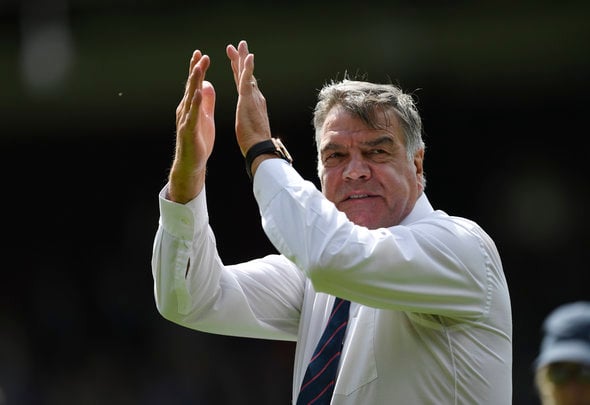 That is the view of former Blackburn and England goalkeeper Paul Robinson, speaking exclusively to Football Insider correspondent Dylan Childs about the manager he played under at Ewood Park between 2008 and 2010.

The Baggies announced the arrival of Allardyce on Thursday just hours after Slaven Bilic was dismissed from his posts after 18 months in charge. 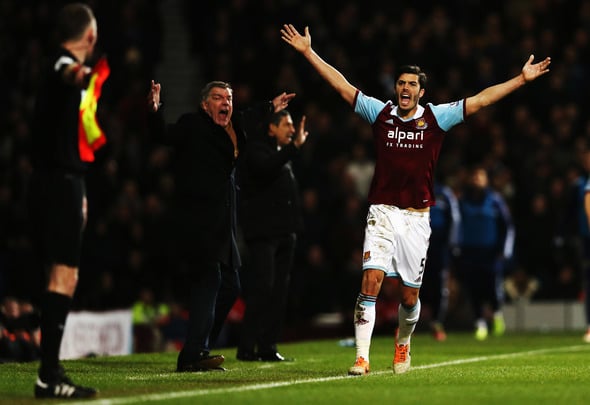 Allardyce is keen for the centre-half, whom he worked with at Selhurst Park and West Ham, to join him at The Hawthorns this season.

When asked by Football Insider for his assessment of his former manager’s transfer strategy, Robinson said:

“Sam will be there for a short time, not a long time. He has been given a job.

“Sam is very clever with players that he trusts and he will look to bring them in to provide a short-term fix. 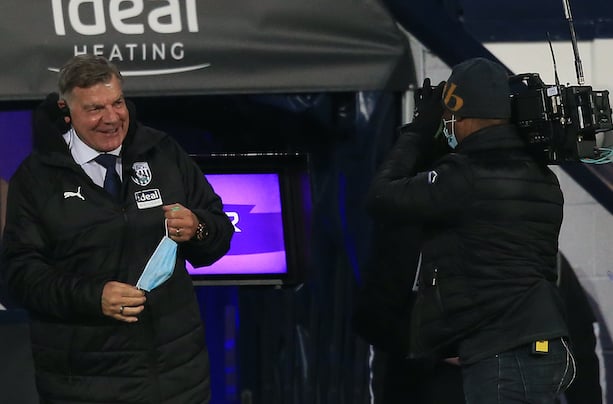 “He will not go into the January window looking to enhance the club’s long-term future. It will not be about players for the short-term future.

“He will have a small budget and he will make it work by turning to players that he trusts. Players that will do a job for him.”

In other news, Sam Allardyce tipped to lure Newcastle star to West Brom in the January window.