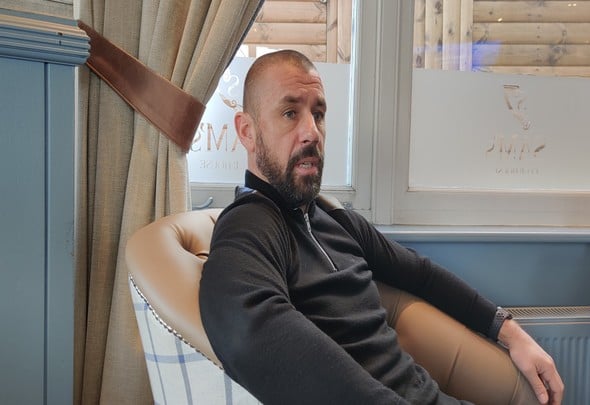 The Sunderland players are to blame for their 2-1 loss to Plymouth Argyle on Tuesday night, according to Kevin Phillips.

Speaking exclusively to Football Insider, the Black Cats’ legendary striker insisted they need to be winning those sort of games if they are to have any hope of winning promotion from League One.

Plymouth’s win at the Stadium of Light was their first away from home this season and ended Sunderland’s unbeaten run of seven games across all competitions.

Despite Johnson’s side dominating possession, Argyle took the lead after 11 minutes before Luke O’Brien equalised early on in the second half.

The visitors then took the lead again five minutes later through Joe Edwards and saw out a 2-1 victory.

“You can’t go from a great result away at Wimbledon to a performance like that at home against Plymouth. They are a decent side but they did not perform.

“It must be so frustrating for Lee Johnson. He must be scratching his head. If they have any aspirations of getting out of the league, I’m sorry but you have got to be winning those home games.

“It’s the curse of the Tuesday night. It seems like a common theme that they get a good result at the weekend and then do not follow it up in midweek.

“It is down to the players. Have a serious look at yourself.”

Johnson told the Chronicle after the game: “We dominated every stat but the most important one.

“It seems to be a bit of a theme at home, where we haven’t been as consistent as we should have been – there’s no hiding from that, it’s something we have to address in the second half of the season.”

In other news, Kevin Phillips has tipped Sunderland to seal “two more signings”.