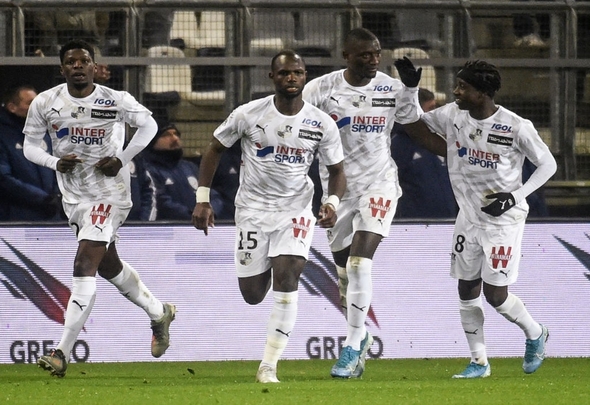 A host of Premier League clubs are plotting moves for Amiens attacker Serhou Guirassy before the close of the transfer window, Football Insider understands.

The 23-year-old forward has been a stand-out performer for lowly Amiens this season since arriving from German side Koln in a £5million deal last summer.

A source at Amiens has told Football Insider that the French club are willing to sell Guirassy for the right price this month.

Guirassy’s form has already brought him to the attention of a number of Premier League clubs with several clubs desperate to bolster their attacking options before the transfer window slams shut at the end of the month.

The Ligue 1 side has given authority to intermediary Mark McKay to sound out interest from England in the striker for the next two transfer windows.

McKay feels Guirassy has the potential to be a major success if he moved to the Premier League after shining for a struggling Amiens in Ligue 1.

“If Premier League clubs are looking for a striker suited to the style of English football Serhou fits the bill perfectly, “said McKay.

“Chelsea are thought to be looking at Moussa Dembele at Lyon who has scored 11 goals this season and I think Serhou would be around the same mark if he was playing for a team higher up the league like Lyon.

“Serhou is quicker and stronger than Dembele in my opinion and sometimes clubs need to look outside the box and not just at the big clubs when looking at potential signings.

“Nobody knew Dmitri Payet before he came to West Ham, but we saw what he did there and I think Serhou could have the same impact in England.” 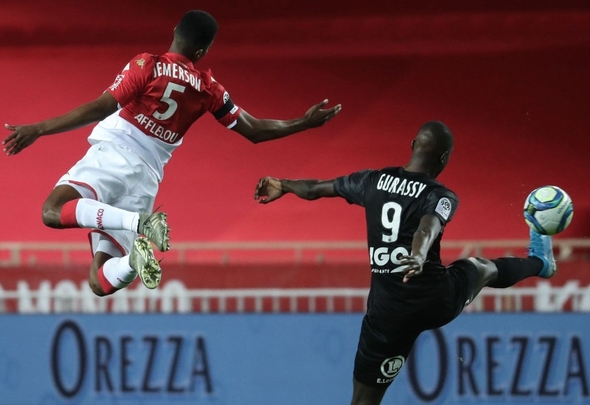 The French attacker has scored four goals and registered one assist in the 17 appearances he has made this season.

Guirassy’s Amiens contract isn’t due to expire until 2022.

In other Premier League news, it can be REVEALED that north-east big hitters have set their sights on signing senior Aston Villa player after contract opening.