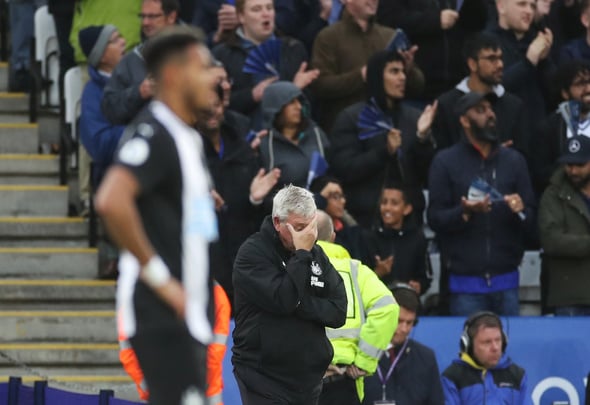 Newcastle United manager Steve Bruce is missing the influence of midfielder Jonjo Shelvey during his absence through injury, according to Noel Whelan.

The former Leeds United and Middlesbrough striker, speaking exclusively to Football Insider assistant editor Russell Edge, says that the 27-year-old has the ability to impact the game both on and off the ball and that he has been a notable absentee.

Newcastle boss Bruce confirmed in his pre-match press conference that Shelvey would be missing for a little while longer after picking up a hamstring problem towards the end of last month.

Bruce: "Joelinton is fine, it was just a knock. His time off was good for him. Almiron needed a break as well. They're both okay & will be available.

Joe scored a good goal against Oxford. He's a young lad but he never shies away from it.

Shelvey is still out as well" #NUFC

Having seen the former Liverpool and Swansea man miss out against Everton, Whelan insists that the midfield maestro’s injury is a big blow for the Magpies.

Asked how much Newcastle would miss him, Whelan told Football Insider: “Oh, lots. I think he’s one of these players that’s a leader, like Noble at West Ham, he knows the club, very tenacious in midfield, great passing range.

“They’re warriors, they’ll go out there and put their foot in. They’ll challenge, they have that mentality of wanting to win. He is going to be missing it, at one point he was pushing for England places and he’ll want to get back to that step again.” 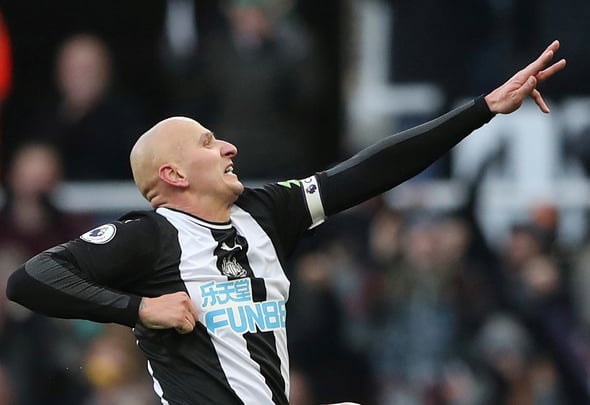 Shelvey has played 17 times for Newcastle across all competitions and is currently the Magpies’ top scorer with five Premier League goals to his name.

No other player has more than two league strikes under their belt, with Miguel Almiron, Federico Fernandez, Fabian Schar, Jetro Willems, Matty Longstaff, Ciaran Clark and Florian Lejeune all with a brace for the Magpies.

In other Newcastle United news, Whelan has voiced his worry about one Magpies star.