Danny Mills has heaped praise on Marcelo Bielsa for his role in the incredible transformation of Leeds United midfielder Mateusz Klich.

Speaking exclusively to Football Insider correspondent Connor Whitley, the former Whites and England full-back claimed the Poland international was almost surplus to requirements when Bielsa arrived at the club in 2018.

The Argentine insisted during the week that the 30-year-old “can play in all the best teams in the world”. 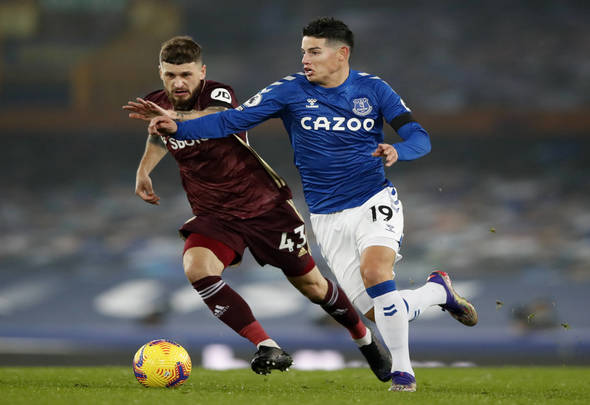 He has started all of Leeds’ Premier League games this season and played a key role in controlling the midfield in their 1-0 win over Everton.

He told Football Insider: “It’s a manager giving his player confidence which you’d expect them to do from time to time.

“Playing in any team in the world? That might be stretching it a little bit.

“I think Mateusz Klich has done very, very well because when Bielsa first came in he was almost surplus to requirements, he wasn’t being used an awful lot before he came in and could have been on his way.

“Maybe it’s a little bit of a stretch to say he could play in any team in the world.

“He’s just trying to say ‘I rely on this player, he’s been fantastic for me’ and he has, he’s been absolutely superb. 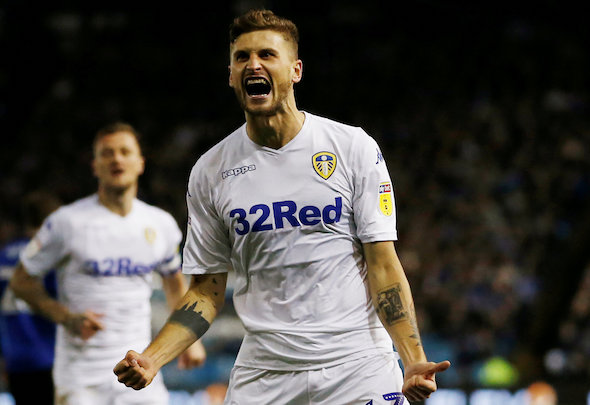 “He just gets on with his business, does what he has to do. He’s very, very fit, looks after himself very well and comes up with key goals from time to time.

“Bielsa is just trying to praise him and show him some love.”

In other Leeds United news, Noel Whelan is in no doubt that an 18-year-old is set for a promotion to the first XI.