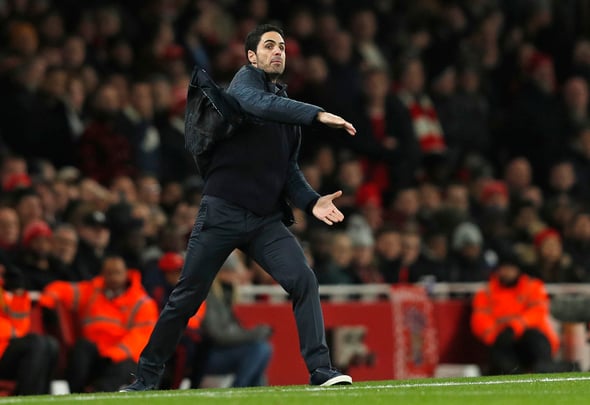 Noel Whelan has torn into Arsenal midfielder Granit Xhaka after watching his performance against Leeds United on Monday.

The former Leeds striker and broadcast pundit, speaking exclusively to Football Insider assistant editor Russell Edge, says that the Swiss international could not handle the intensity of the Championship side.

Reiss Nelson’s second-half strike was enough to give the Gunners the win in north London, although Leeds shots on target and had significantly more possession at the Emirates Stadium. 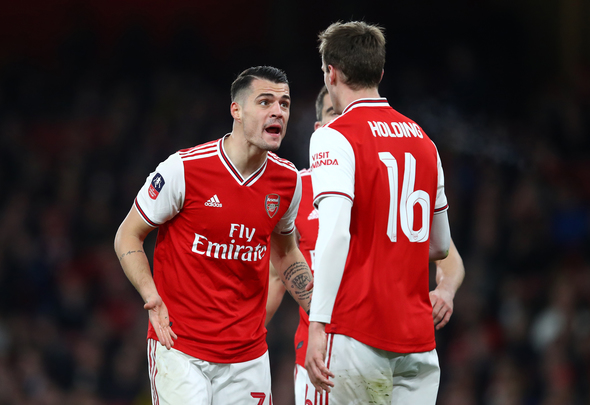 Unimpressed with what he saw from the Premier League side, especially in the first half, Whelan singled out Xhaka in a scathing criticism of the Gunners.

Asked who was the biggest disappointment in an Arsenal shirt, Whelan told Football Insider: “I think Granit Xhaka, again.

“For the amount of time he gets on the ball he does nothing with it, he’s wasteful. He’s rash in his challenges.

“Arsenal couldn’t have been as bad as they were in that first 45 minutes, there was no energy, no intensity, no fight, no drive. Leeds United stopped that from happening. He couldn’t live with us.” 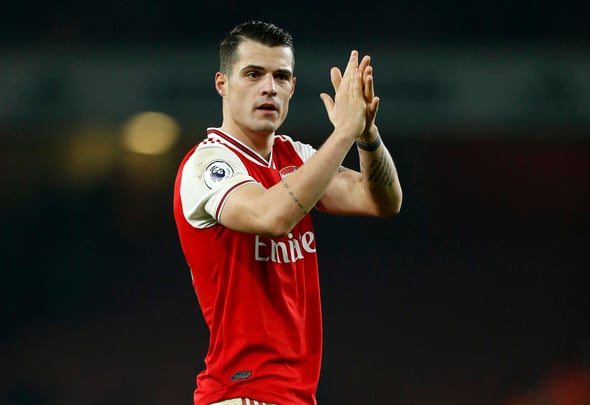 Xhaka has had a turbulent season with Arsenal this term, coming under heavy fire for his behaviour towards the crowd during the 2-2 draw with Crystal Palace.

His future in north London looked uncertain but a change of manager has turned his fortunes around, Mikel Arteta confirming that he does want the 27-year-old to leave this month.

In other Arsenal news, a Football Insider pundit has been left raving over starlet who will be a “future superstar” for the Gunners.