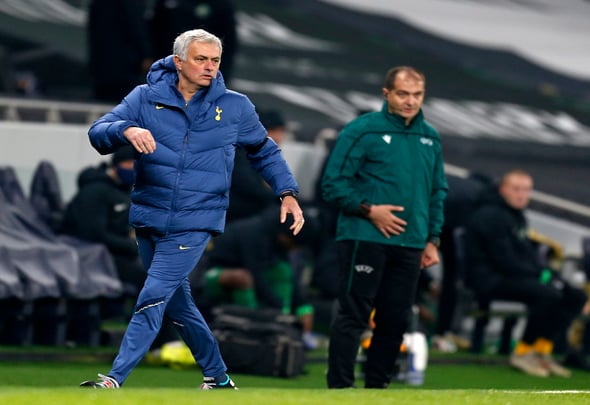 Noel Whelan has admitted he was disappointed to hear Harry Winks admit his long-range goal for Tottenham against Ludogorets was a fluke.

Speaking exclusively to Football Insider assistant editor Russell Edge, the former Premier League striker revealed his delight to see the midfielder getting on the score sheet after the “ludicrous” suggestion he could be sold earlier this year.

The England international scored from just inside the opposition half in Spurs’ 4-0 win but confessed after the game it was, in fact, an overhit pass looking for Gareth Bale.

"It was a pass for Gaz, I overhit it, but I'll take it!" 😅@HarryWinks comes clean on his wonder goal and sums up tonight's win.#UEL ⚪️ #COYS pic.twitter.com/XtzPiLpmPP

Whelan admitted he was surprised to hear the midfielder reveal his true intentions and insisted he should have claimed he meant it.

Asked if he would have owned up to it being an attempted pass, Whelan told Football Insider: “Absolutely not, no, you’ve got to claim it!

“It is great to see him getting the game time, I think he’s such a good player, he’s very neat and tidy on the ball. For a bit of time, there was talk of, you know, selling him which I think would be absolutely ludicrous.

“He’s in the England squad every time there’s a game, whether that be on the bench, he’s included which means that he’s one of the 18 to 20 best players in England. 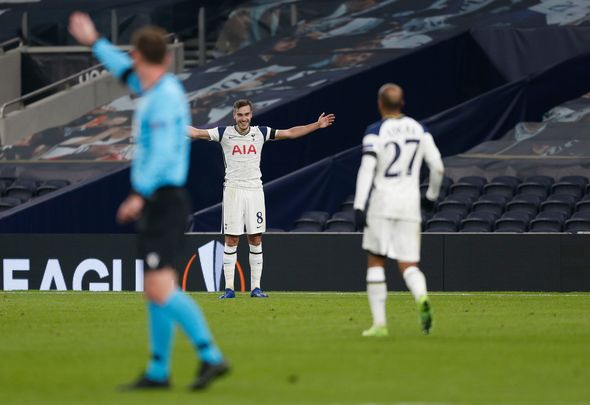 “He starts the game off, he always chooses the right pass, hardly ever gives the ball away as well and it’s great that he gets the goal because he’s not really known for that so, if I was him, I’d have been claiming it all day long.”

Thursday’s goal was Winks’ first of the new campaign in what was his ninth start for Spurs this season.

In other Tottenham news, West Ham have been tipped to beat Spurs to signing of PL star in January.