Alan Hutton insists that Bristol City winger Niclas Eliasson could be the answer to Neil Lennon’s hunt for a new left-sided player at Celtic.

The Scottish Sun report that the Hoops have reignited their interest in the 24-year-old from the start of the year and are planning on making a move if they cannot prise Alfie Doughty from Charlton Athletic. 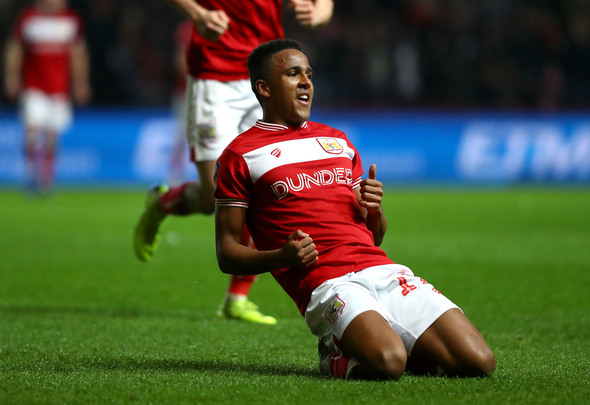 It is claimed that Celtic head of recruitment Gary Penrice watched the Swedish star, who is out of contract next summer, in the Robins’ League Cup defeat to Aston Villa last week.

Hutton, who came up against Eliasson once before hanging up his boots, believes a versatile left-sided player will be at the top of Lennon’s shopping list and the Bristol City man could be the answer.

Hutton told Football Insider: “I played against him, he’s a top player. He came on against Villa the other night, he was playing against Guilbert and right away he ran at him.

“He’s that type of player, he’s very direct and everything that he does is attractive. He’ll try take you on and if you get the ball, he’ll come again and he’s fast.

“It’s an area where I think Celtic need someone, on the left-hand side. They seem to favour the three at the back and they want a wing-back but also someone who can play left-back and he does fit that bill. 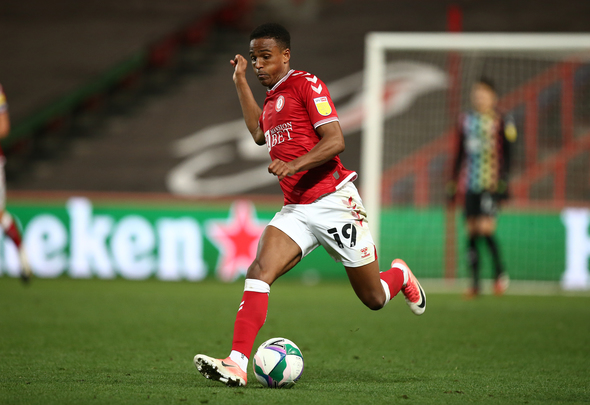 “Bolingoli leaving, they’ve only get Taylor so it’s one of the main areas I would say that needs strengthening.

“Someone on a free or coming up to a free, it’s ideal because I do think he’s a talented boy. Room for improvement as well, still very young, pace to burn and he’ll add to the squad.”

In other Celtic news, Hutton claims the Hoops will accept a £12million offer for one of their top stars.