The former Aberdeen hitman, speaking exclusively to Football Insider assistant editor Russell Edge, believes the Light Blues will be an attractive destination for the 28-year-old when he leaves Anfield.

As revealed exclusively by Football Insider, Steven Gerrard is weighing up a move for the Reds’ right-back when he becomes a free agent in the summer.

Whelan says that after a “torrid time” at Liverpool, Clyne would be tempted to move to Ibrox and that Gerrard could move quickly to get a deal done.

Whelan told Football Insider: “The thing is Gerrard’s going to drag players there with his name.

“He probably knows him from his time at Liverpool. Look, there’s no doubt players are going to want to play for Steven Gerrard. It’s like people being signed by Alex Ferguson, Kenny Dalglish, all these people, Kevin Keegan back in the day.

“You want to play for these star football players who you watched and admired. I think Nathaniel Clyne has had a torrid time at Liverpool, he’s still got the talent there. 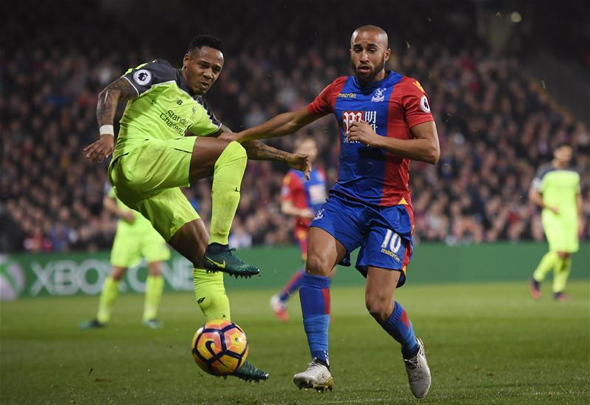 Clyne has not played at all this season after suffering a cruciate ligament injury back in July 2019.

He has 103 appearances under his belt for the Reds, as well as 14 England caps.

In other Rangers news, Whelan has urged the club to put a new deal on ice this summer.