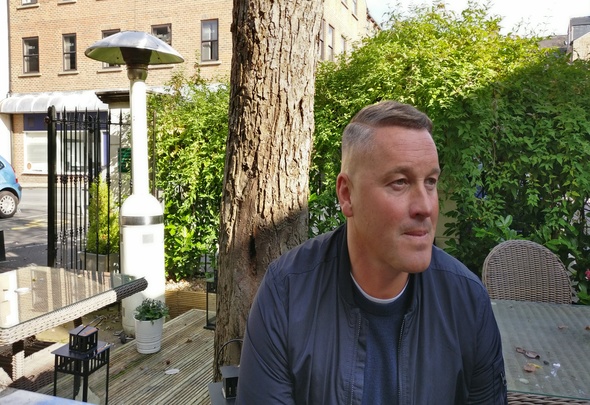 Speaking exclusively to Football Insider assistant editor Russell Edge, the former Spurs and England goalkeeper believes the system in place is “fundamentally wrong” but that fans just have to put up with it for now.

Lo Celso avoided a red card for a dangerous challenge on Cesar Azpilicueta, the VAR team at Stockley Park issuing a statement to the media that they made an incorrect decision on the day.

So Stockley Park now tell us on reflection, it should have been a red card.
They do want to reiterate it was a human being making a decision on a subjective event, but also said the challenge did "tick the boxes" of being a red card. #var

Robinson has ripped into the manner in which the incident has been dealt with, suggesting that referees need to make use of the pitchside monitors so they can make the final decision.

“VAR is there to wipe out all errors, I think we saw another weekend that didn’t cover VAR in glory at is, it’s spoiling the game in so many ways,” Robinson told Football Insider.

“There are so many grey areas, it’s fundamentally wrong. Unfortunately for football it’s there to stay. It was a red card, it’s where you put VAR down to opinion, it’s not fact.

“This is my huge thing where I think the referee should go to the monitor on the pitch and make his own opinion of it. You’ve got two referees with two different opinions. If it was a red card, whether malicious or not it was a bad enough tackle to warrant a red card, there’s no kind of definitive line.

“Let the referee referee the football match and make his own decision.” 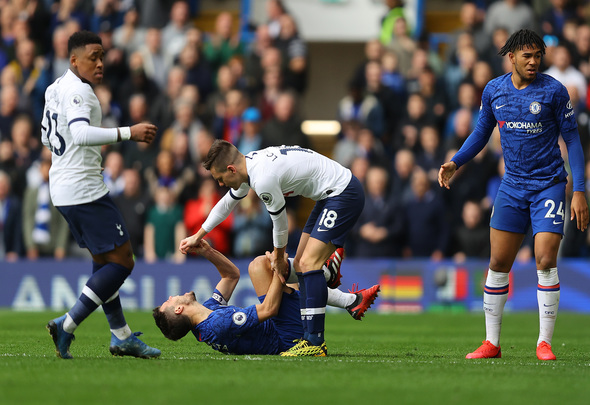 Chelsea went on to win the game 2-1, Olivier Giroud and Marcus Alonso netting for the Blues.

Lo Celso was booked before being substituted, his replacement Erik Lamela forcing Antonio Rudiger to turn the ball into his own net late on.

In other Tottenham news, Darren Bent admits he is gutted after what he has heard about one Spurs player. 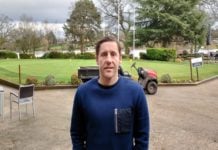