Paul Robinson claimed that Liverpool will be able to come to an agreement with James Milner over a new contract.

Speaking exclusively to Football Insider correspondent Laura O’Leary, the former England shot-stopper stated that he couldn’t see the Reds letting Milner go as he is a real asset.

Milner’s current Reds contract is due to expire at the end of the season and he recently admitted in an interview that he doesn’t know what the future holds. 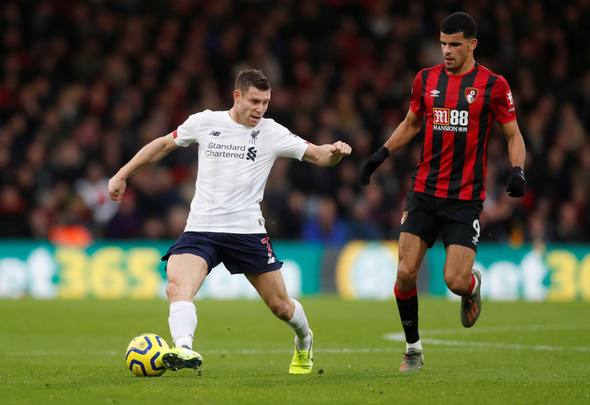 Robinson explained that due to Milner being the most dedicated, hard-working and professional footballer you’ll ever meet, he is capable of still impressing even at the age of 33-years-old.

When asked if he is surprised that Milner’s contract situation still isn’t sorted out, Robinson told Football Insider: “He’s a real asset for any manager.

“It shows how old I am, I played in James Milner’s first game, when he became the youngest player to feature for Leeds.

“And he is as dedicated now as he was then.

“It’s been said before that James Milner is the most dedicated, hard-working, professional footballer than you’ll ever meet, and that shows why he is still able to do what he does at his age.

“And I genuinely think the contract will be sorted out at Liverpool as to have a player like him in the dressing room and at your disposal, is a real asset.” 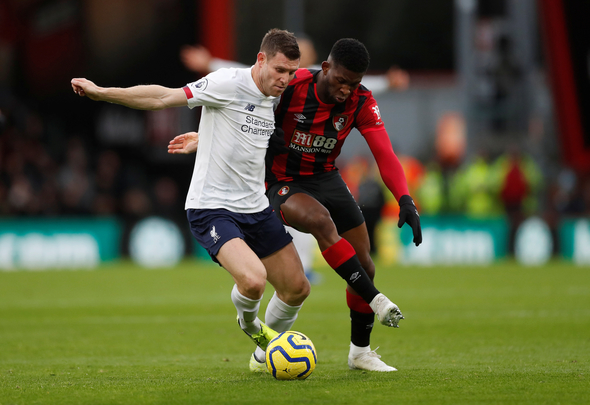 Milner has regularly featured for Jurgen Klopp’s side this season as he has made 20 appearances across all competitions.

The 33-year-old central midfielder has been at Anfield since 2015 after joining from Premier League rivals Manchester City.

In other Liverpool news, Danny Mills suggests a January signing is on the cards for the Reds.