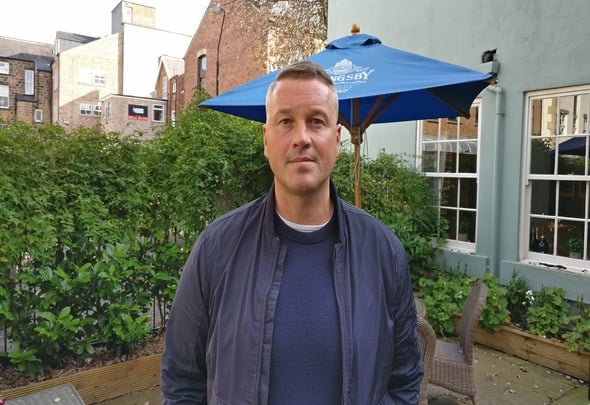 Paul Robinson tipped Everton defender Michael Keane to be a catalyst for success once he gets his confidence back.

Speaking exclusively to Football Insider correspondent Laura O’Leary, the former England No.1 suggested Keane was only struggling to excel at the moment due to his confidence being shattered.

Keane has been dropped by the Toffees and England at times this season over his form and Robinson believes it has gotten to the centre-back.

Robinson stated that Keane has all the ability in the world but insisted he was very much a confidence player.

When asked if Keane looking nervy against Chelsea was a result of his confidence still needing time to recover after being shattered, Robinson told Football Insider: “That’s exactly what it is.

“Knowing Michael like I do after playing with him at Blackburn and Burnley, he is an absolute genuine human being and he’s a lovely lad.

“So it would have got to him, not playing well and being left out by club and country.

“Confidence wise, he is a confidence player.

“He has got all the ability in the world, he’s comfortable on the ball, strong in the air but sometimes he just makes rash decisions.

“And I think not having a settled back-four and leaking goals hasn’t helped him.

“But as soon as this team keeps playing well, he’ll be a catalyst to that.” 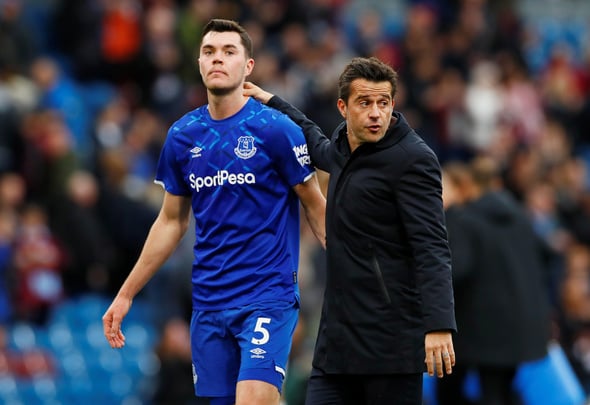 Keane has played a total of 16 times for the Toffees this season and grabbed his side a consolation goal in the 5-2 loss to Liverpool recently.

The 26-year-old England international has been at Goodison Park since July 2017 after joining from Burnley and is contracted to stay with the Toffees until 2022.

In other Everton news, it can be REVEALED how senior players have been left sniggering behind the back of senior man.