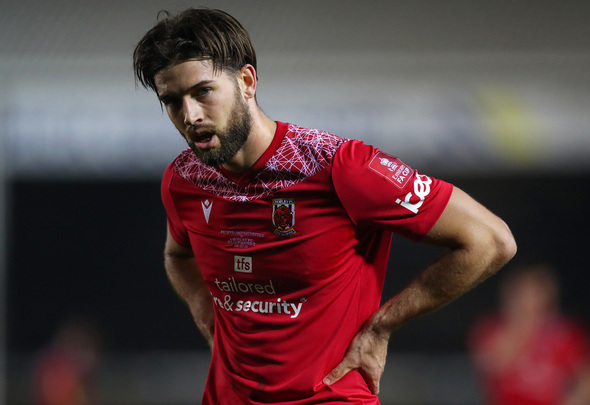 The 24-year-old signed for the Lancashire outfit permanently in June 2020 but could be on the way out again barely six months later.

A recruitment source told Football Insider that Ross County have offered a figure in excess of £100,000 for the forward. 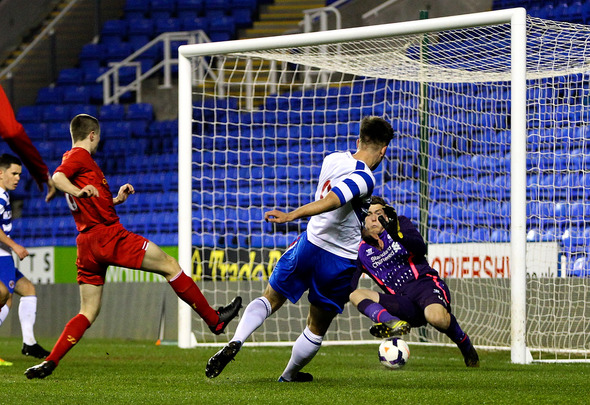 Cardwell was born in Yorkshire but holds Scottish citizenship and has represented Scotland at Under-19 and Under-21 level.

He spent the majority of his youth career with Hull City before he was poached by Reading aged 16.

He impressed in Reading’s development setup and played a leading role in their run to the FA Youth Cup semi-final 2013/14.

Loan spells at Woking and Braintree Town followed as the striker struggled to break into the first team set up.

Cardwell also endured a temporary spell with Brighton in 2016/17 but failed to make an appearance for the senior side.

He joined Grimsby Town in July 2017 after he was released by Reading, initially on trial, before he put pen to paper on a two-year deal.

He signed a one-year contract extension to his Grimsby contract in January 2019 but was released upon its expiry.

Cardwell signed for Chorley on a free in July and has been a key part of their side since. 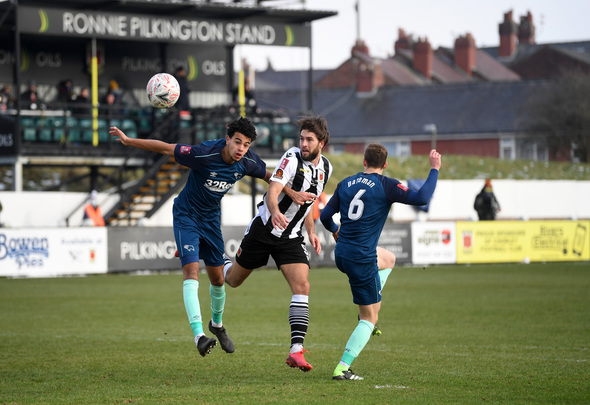 He has featured throughout the club’s remarkable FA Cup run this season, scoring in the first-round victory against League One Wigan Athletic.

Ross County are in search of reinforcements this month with John Hughes’ side rock bottom of the Scottish Premiership with just 17 points from 23 games.

In other news, a football finance expert has given his verdict on the plans which could alter the face of Scottish football in the lower leagues.