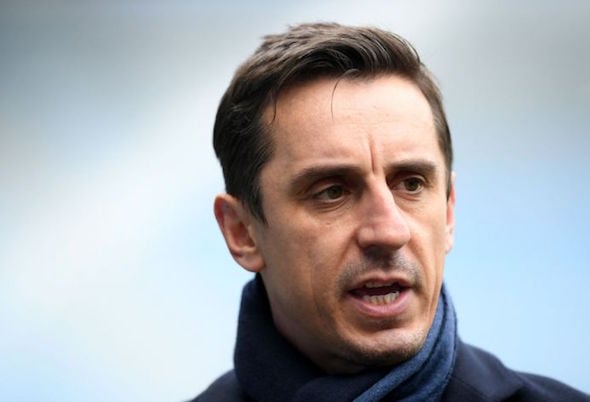 The 31-year-old has fallen out of favour at the Peninsula Stadium in recent weeks, and has failed to start any of City’s last four League Two matches.
A Salford source has told Football Insider that the club are in advanced talks to let Rooney leave on a temporary deal to Solihull. 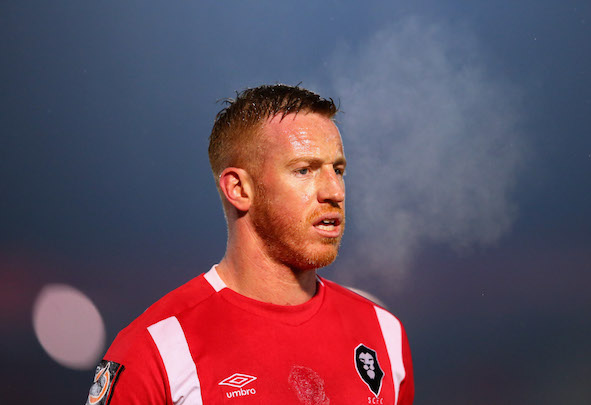 Competition for attacking places has increased at the club following the January arrivals of Tom Elliott and James Wilson, and Ammies boss Graham Alexander feels he has enough cover to allow Rooney to exit.
A move to National League outfit Solihull Moors now looks likely to go through.
Rooney’s arrival at Solihull Moors will come as a massive boost to the club in their hopes of winning promotion to the Football League in the final two months of the season.
The forward previously lit up the National League for Salford, scoring 19 goals during his debut season with the club as he fired them to promotion via the play-offs.
This season has been less fruitful, with just nine goals in 38 appearances across all competitions for the former Stoke and Birmingham City forward.

Rooney initially joined Salford in the summer of 2018 in a shock move that saw him leave Scottish Premiership side Aberdeen for the National League.
The Irishman has proven himself to be an effective goalscorer throughout his career, hitting 210 goals in 550 total appearances, as well as registering 54 assists.
In other Salford City news, Ammies have bid rejected for MK Dons attacker.