The League Two outfit have been in the market for attacking reinforcements throughout this month’s transfer window and they are hoping to bring the former Manchester United forward back to the north west.

A source at Moor Lane has told Football Insider that the club are in discussions with the Scottish top-flight side over a deal for the 24-year-old, with Dons boss Derek McInnes willing to let him leave. 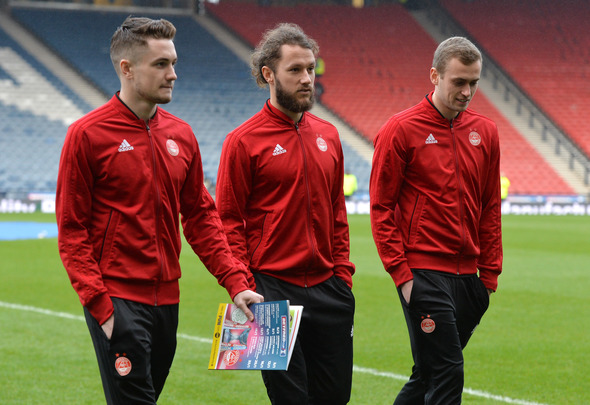 Wilson has fallen down the pecking order at Pittodrie, with just eight starts in 16 appearances and not a single goal to his name so far this season.

He joined the Scottish Premiership outfit last summer on a free transfer from Manchester United after enjoying a successful loan spell north of the border during the 2018/19 season.

Salford co-owner Gary Neville is well aware of Wilson from his time at the Premier League giants and views him as someone who would be a key addition to the League Two club. 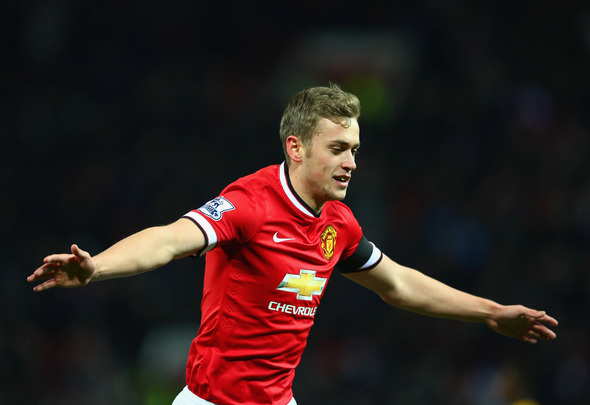 The centre-forward came through the ranks at Old Trafford and was regarded as one of the best young prospects at United after bursting onto the scene with two goals on his debut in 2014.

However, Wilson’s progress at United was hampered by a series of injuries and he was farmed out on loan to Brighton, Derby and Sheffield United during his time with the Red Devils.

In other Salford City news, it can be REVEALED how the club allowed a colossus to leave earlier in the window. 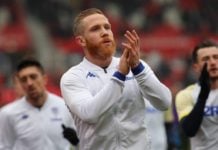