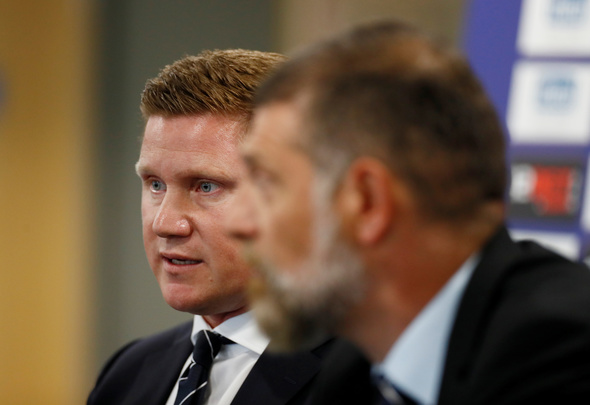 The former Leeds United striker and Championship expert, speaking exclusively to Football Insider, insists it would be a shame for the former Scotland star not to use his experience to develop the next generation of footballers.

The Birmingham Mail report that Fletcher, 36, had been working as a youth coach at the Hawthorns since November and completed his UEFA A licence with the Baggies. 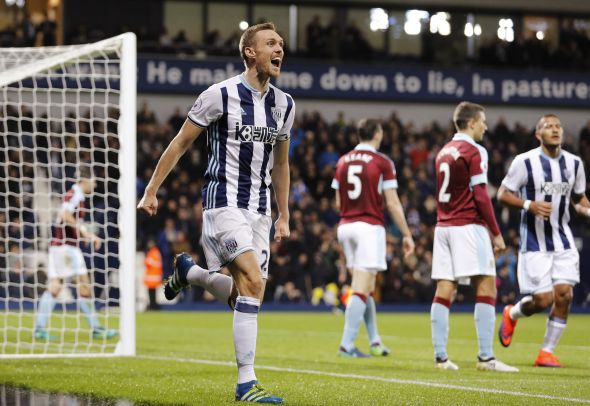 The MEN claim that Fletcher has now returned to Manchester United in an informal ambassadorial role rather than a coaching position.

Whelan believes both player and club may see that decision as a mistake, insisting the ex-midfielder has plenty to offer on the training ground.

Asked if he thought West Brom could regret letting Fletcher leave, Whelan told Football Insider: “I think there’s a bit of both going on there as well. Look, he’s Manchester United isn’t he? If something comes up at that football club you’re going to take it.

“It also depends where his heart is in both, actually. I think he wants to coach, most football players, when they retire, go into something else. They need to coach, they need to put a pair of boots on, they want to be out there on the training field.

“He’s got a great opportunity at Manchester United to be an ambassador for a club that he served really, really well. It’s an important job, most clubs have a name who have served them very well over the years and he’s certainly been one of those. 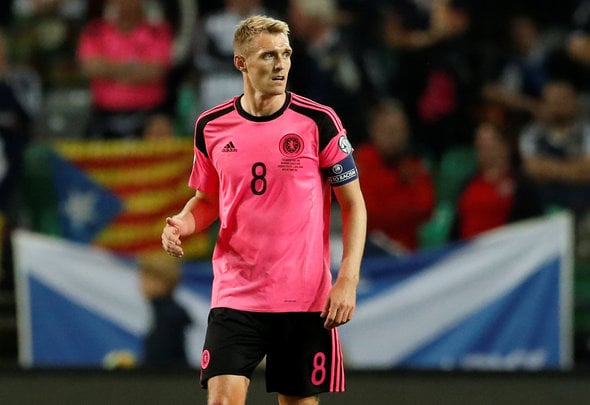 “I do think once you’ve been coaching and you’ve been at West Brom and he’s got a lot to offer – he’s been coached by some of the best managers and coaches over time.

“It would be a shame not to put it out on the field with young players coming through.”

In other West Brom news, Whelan has urged the Baggies to get a big name off the wage bill this summer.