Sheffield United are set to cancel Mark Duffy’s stint with Stoke City so that he can join Dutch side ADO Den Haag on loan for the remainder of the season, Football Insider can reveal.

The veteran winger joined the Potters, and was due to stay at the bet365 Stadium until the end of the current campaign.

A Blades source has told Football Insider that Duffy is now set to return to Yorkshire early, however, and will immediately complete a switch to the Eredivisie. 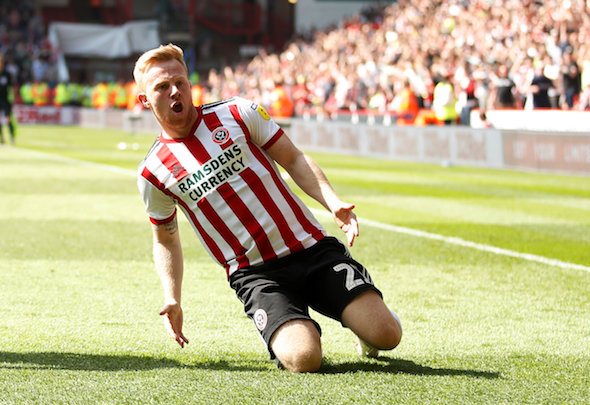 The pair have experienced a mixed bag in the Netherlands so far, winning their first game 2-0 before suffering a humbling 4-0 defeat to Utrecht last Friday night.

And they are keen to strengthen their ranks going into the remainder of the season by snapping up Duffy.

The winger has played just nine matches in all competitions for the Potters this season, with six of those coming in the Championship, but he has yet to find the back of the net in the second tier. 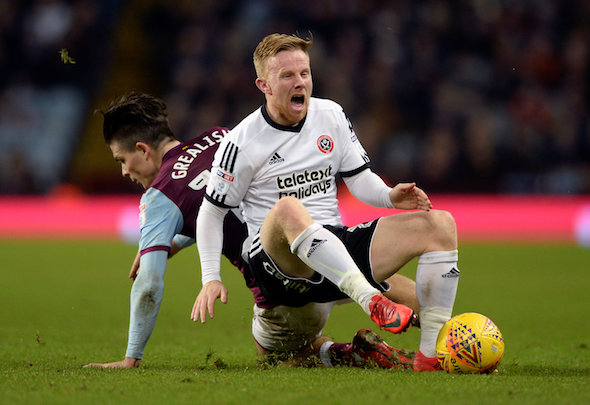 Duffy started his senior playing career with Vauxhall Motors back in 2004, before working his way up the divisions and signing with Birmingham City in 2014 from Doncaster Rovers.

He joined the Blades on a free transfer from the Blues two years later, and has amassed 121 outings during his spell with the club.

In other Sheffield United news, Luke Freeman may now leave the Blades after Wilder 19/20 U-turn.