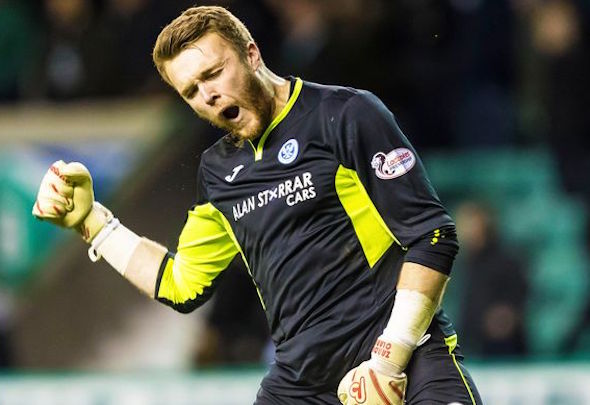 St. Johnstone have placed a £1million asking price on goalkeeper Zander Clark as Rangers step up their interest in signing him, Football Insider understands.

The 26-year-old has been targeted by the Glasgow giants as they look to reshape their goalkeeper department this summer.

An Ibrox source has told Football Insider that St. Johnstone, who are seventh in the SPL and set for a comfortable mid-table finish, want a seven-figure fee if they are forced to cash in on Clarke.

He is out of contract in the summer of 2020 and this will be their last chance to secure a significant fee for the player if they cannot tie him down to a new deal.

Football Insider revealed last week that the Light Blues are keeping close tabs on Clark as they assess possible replacements for Wes Foderingham and Jak Alnwick this summer.

The keeper has had a fine season for St Johnstone, where he has made 40 appearances and conceded 48 goals, keeping 18 clean sheets in total.

Rangers’ undisputed number one is Allan McGregor but he blotted his copybook with a red card in last weekend’s win over Hibernian and his contract ends in a year’s time, by which time he will have turned 38.