Potters boss Michael O’Neill is a big admirer of Evans having worked with the player as Northern Ireland manager, the 29-year-old a regular starter under his old manager’s stewardship.

A source at Stoke has told Football Insider that O’Neill is looking to bolster his options in the middle of the park this month and that the Blackburn star is among his top targets. 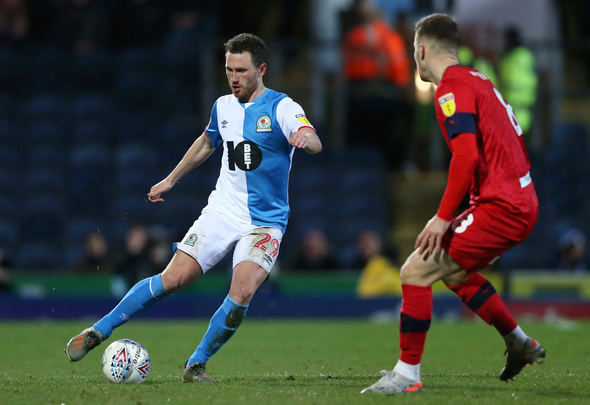 The 50-year-old is keen to reshape his squad at Stoke as he looks to lift them clear of trouble at the wrong end of the Championship.

Versatile performer Evans fits the bill for Stoke as he can play in midfield as well as in defence, although O’Neill will have to trim his squad this month if he wants to bring in any new faces before the transfer window closes.

Evans, who is in the final 18 months of his contract at Blackburn, has been in and out of the starting XI this season under Tony Mowbray. 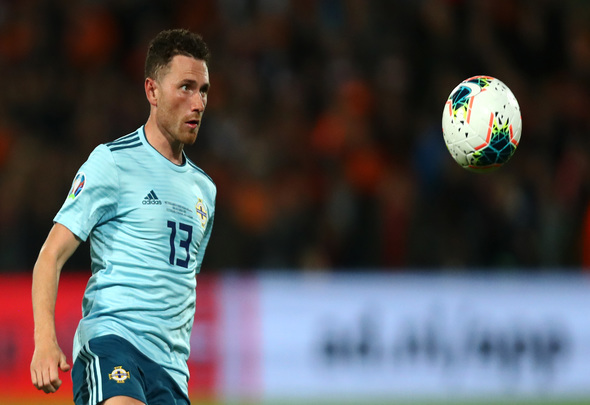 Evans has made 13 appearances across all competitions this term and has a total of 200 games for Blackburn under his belt.

Blackburn would be reluctant to lose the 52-cap international this month as their squad has been hit by injuries and the Rovers boss will not want to leave himself short heading into the second half of the season.

The former Manchester United youngster never played in the Premier League but has 247 Championship outings to his name since leaving Old Trafford.

In other Stoke City news, Football Insider can reveal the club are battling with Blackburn to sign a League One midfielder this month.