The 28-year-old has one year-left on his contract at Tynecastle Park and the Edinburgh-club look set to cash in this summer rather than lose him on a free in 12 months time.

A recruitment source has told Football Insider that the centre-forward is at The Valley to finalise a move to the League One club. 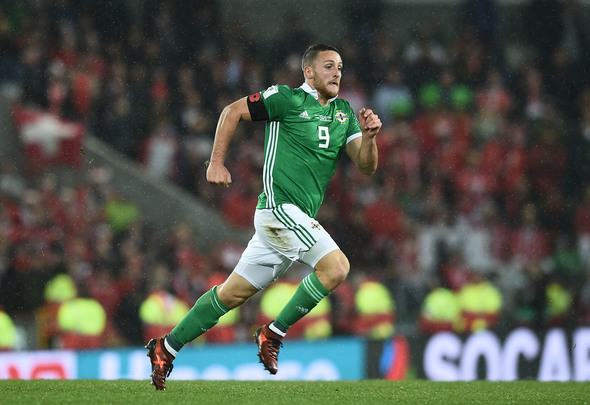 He will put pen to paper on two-year deal with the The Addicks for an undisclosed fee.

Washington was part of a Hearts team that suffered relegation from the Scottish Premiership last season after the SPFL took the decision to curtail the campaign.

He made 22 appearances in all competitions and scored four goals having been sidelined for a large period of 2019 with a ruptured thigh muscle.

The centre-forward, who can also play out wide, has enjoyed great success in League One in the past with Peterborough United.

A Northern Ireland international, he has scored three goals in 18 appearances for his country.

Charlton boss Lee Bowyer has identified Washington as the man to replace Lyle Taylor after the striker left the club upon the expiration of his contract on 30 June.

Taylor downed tools and refused to play for The Addicks when the season resumed in late June due to fears he would suffer an injury that would scupper his chances of a move elsewhere. 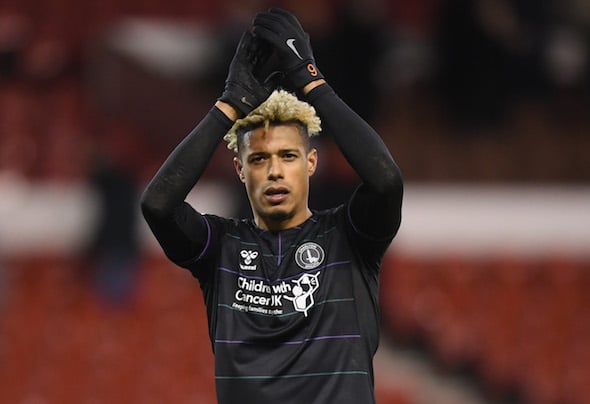 Prior to that point the 30-year-old had scored an impressive 11 goals in 22 Championship appearances.

Bowyer’s side were relegated to League One last month along with Wigan Athletic and Hull City.