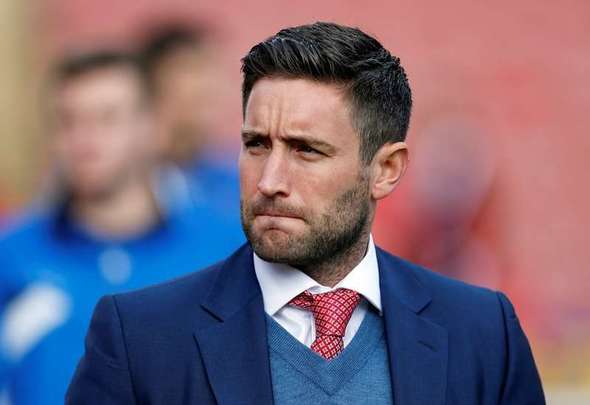 This site broke the news on Wednesday that Johnson, 39, had emerged as a leading contender for the vacant post.

A Sunderland source has told Football Insider that the manager’s job has now been offered to the former Bristol City boss.

Negotiations over the terms of the deal are at an advanced stage and it is increasingly likely he will appointed as the successor to Phil Parkinson.

The club are completely overhauling their management structure amid a takeover that is also in the closing stages.

Football Insider broke the news yesterday that Kristjaan Speakman, 41, was to be appointed the become the League One club’s new technical director, and that was confirmed this evening.

Speakman, who has been lured from Birmingham City after 14 years at the club, has also been heavily involved in the search for a new manager.

Johnson has been out of work since he was sacked by Bristol City at the end of beginning of July.

Prior to his dismissal he was the longest-serving manager in the Championship. 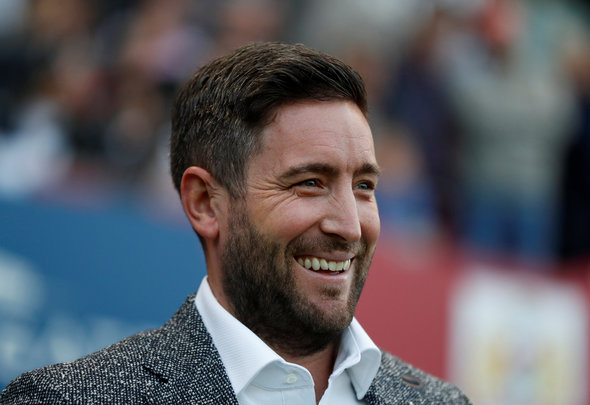 During a four-year spell at Ashton Gate, Johnson won 84 of 217 games and boasted a points-per-game average of 1.41.

The Englishman has also managed Barnsley and Oldham Athletic since his retirement from playing in 2013.

In other news, Kristjaan Speakman’s role in Sunderland manager hunt can be REVEALED.