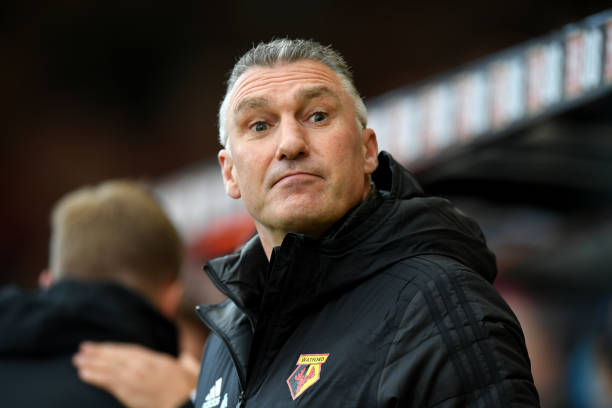 The 20-year-old is out of contract at Turf Moor this summer and the club are willing to let him move on before the close of the transfer window.

A Hornets source has told Football Insider that a deal to poach the Clarets rising star is nearing completion. 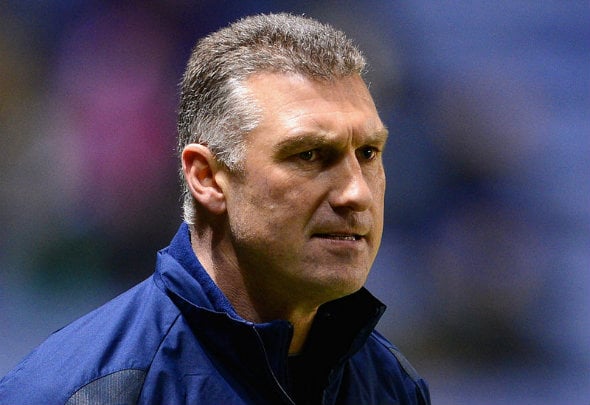 A number of clubs are understood to have shown an interest in Perkins this month, but Watford are offering him a chance to stay in the Premier League.

Nigel Pearson’s resurgent side see Perkins as a potential star in the making, and he is set to link up with the club’s U23s before challenging for a place in  first team at Vicarage Road.

Perkins has been a regular in Burnley’s U23s side, but he has failed to break into the senior picture under Sean Dyche.

The central defender joined the Lancashire outfit from Leyton Orient in 2018 after impressing during a trial with the top flight club, despite being given a senior squad number and a place in the O’s match day squad. 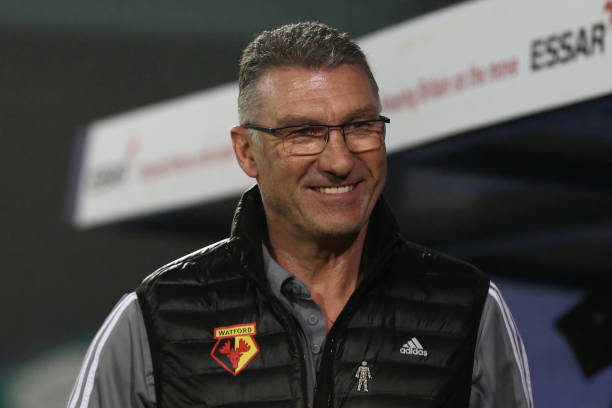 Perkins also had a spell out on loan at Northern Premier League side Ramsbottom United during the first half of this campaign.

But he now looks set to be making the move to Watford in an effort to further his progression at the highest level after failing to make his first team bow in the north west.

In other Watford news, the Hornets have made an approach to sign a left-sided Birmingham City star.