Joe Gomez was a shadow of the defender who has been a colossus for Liverpool in their title-winning campaign against Man City, according to Noel Whelan.

The former Premier League striker, speaking exclusively to Football Insider assistant editor Russell Edge, revealed he had been hugely impressed by the 23-year-old this season but he looked “very out of sorts” on Thursday.

Gomez conceded a penalty and was booked against City before being hooked at half time by Jurgen Klopp. 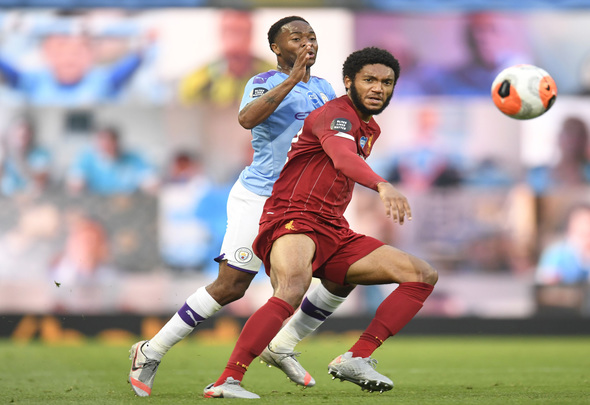 Whelan admits he was hugely disappointed by what he saw from the centre-back and suggests the whole Liverpool side took their foot off the gas.

Whelan told Football Insider: “That was not like Gomez, he’s been very consistent when he’s played this season and I’ve been really impressed with him.

“However, last night he was not playing to the standard that we expect from him and know he can play at. It seemed very out of sorts for him.

“That was the case for a lot of Liverpool players, they were playing under par. It wasn’t your normal Liverpool side. Gomez was someone that dropped his standards. I wouldn’t say the effort wasn’t there but the way you should perform was not expected.

“I think they did take their foot off the gas a little bit and Man City, when you’ve got a tiger that’s been caged up and hurt, they had a point to prove and they proved it.” 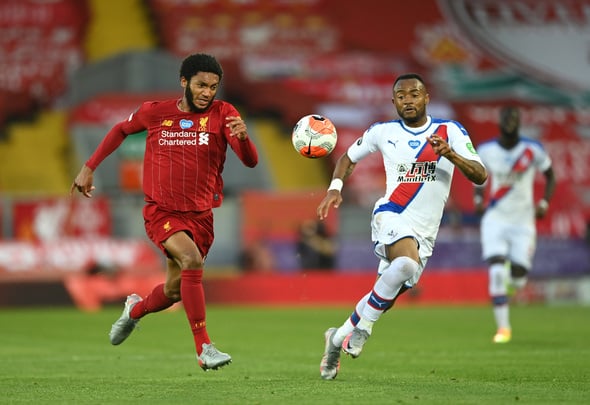 Gomez has played 37 times for Liverpool this season, with 22 of those appearances coming in the Premier League.

Since lockdown he has started two of the Reds’ three games, featuring as both a left-back and a central defender.