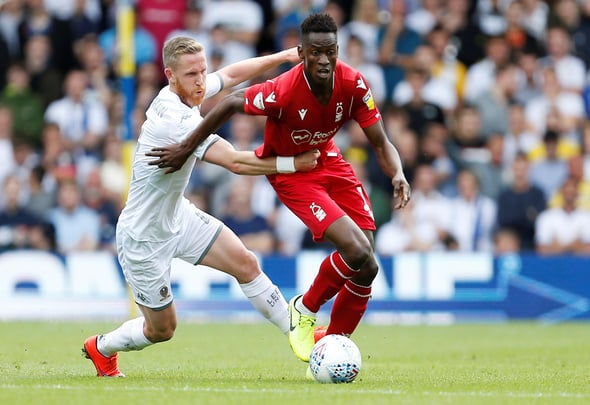 Noel Whelan claims that Marcelo Bielsa has held talks with Leeds United midfielder Adam Forshaw as he makes a resurgence in the side.

Speaking exclusively to Football Insider, the former Elland Road star and lifelong fan at the club says that he has been seriously impressed with the 27-year-old’s early-season performances, having struggled with his form during the 2018/19 campaign.

Forshaw has played every minute of the club’s two Championship fixtures so far, setting up an assist on the opening day against Bristol City.

Whelan claims that Bielsa has told the former Middlesbrough man to push into more advanced positions and insists it is working in both his and the club’s favour.

“He was on the ball, winning his battles in midfield, he was pretty much everywhere.

“His passing was neat and tidy, he’s getting forward into areas more often now because I think Marcelo Bielsa’s told him to play a little bit more forward.

“We didn’t (see that much last season). He was in and out of the side and a couple of injuries. He looks a lot fitter, a lot stronger in the last couple of games and it’s nice to see that.”

Bielsa saw his side play out a 1-1 draw against Nottingham Forest in their last league fixture, while they managed to progress to the next round of the League Cup with a 3-0 win over Salford City on Wednesday.

Forshaw managed to play 32 times across all competitions last season, failing to score or assist a single goal.

In other Leeds United news, Danny Mills has told Football Insider he was blown away by one player against Salford.