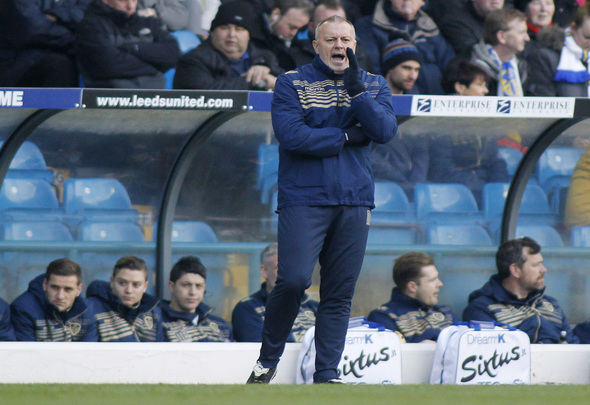 Noel Whelan has dubbed Leeds United’s academy a “money-making scheme” and heralded former coach Neil Redfearn for the impact he had at Elland Road.

Speaking exclusively to Football Insider, the former Whites striker and homegrown talent was left raving over the quality that has come through the club’s youth system, insisting that it has funded the club for years.

The Elland Road faithful have seen a number of young starlets break through the academy and into the first-team in recent years, the likes of Kalvin Phillips and Bailey Peacock-Farrell establishing themselves as regulars in the senior side.

Whelan singled out former Whites coach Redfearn, now at Newcastle United as the Magpies’ under-23 boss, for his impact on Leeds’ academy after his appointment back in 2009, insisting he and the other coaches that have taken on the role have helped develop youngsters into quality talents.

“Not just last season, it’s been a very good money-making scheme from the academy. Testament to the club, testament to Neil Redfearn and all the other coaches who have come in in that under-23s and under-18s department.

“It means they’re bringing them through in the right way and keep churning out the quality and that’s what it’s all about, that’s why we have the academy. We see a lot more of that coming from Championship clubs than at Premier League sides.”

Last season saw a number of homegrown players feature under Marcelo Bielsa, Jamie Shackleton and Kalvin Phillips starting and Jack Clarke featuring as a substitute in their play-off semi-final against Derby County.