Noel Whelan showered Leeds United defender Lewie Coyle with praise and tipped him to have a bright future in the game.

Football Insider recently revealed that Leeds have slapped a £500,000 price tag on Coyle’s head with them working on a deal to sell him this month. 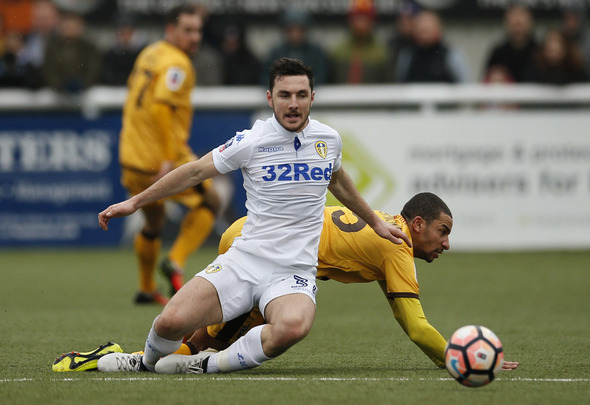 The 24-year-old has just recently returned from a successful loan spell with Fleetwood Town where he racked up six assists in 28 appearances.

Whelan explained that if Marcelo Bielsa isn’t planning to utilise Coyle then it’s better for him ,as well as good for the club, if a permanent move is sorted out.

When asked if Coyle being sold would provide a welcome boost to the January transfer kitty, even if it’s a little one, Whelan told Football Insider: “Yeah anything you can get for a player not being utilised in the Championship or that won’t be utilised in the Premier League is a boost.

“There’s no point keeping them, allow them to go and further their career somewhere else.

“He’s been at Fleetwood a long time now, he seems very settled, and I’m sure he sees that as his second home, so allow the player to carrying on making an impression in his career.

“Look if he’s furthered his career at Fleetwood and is enjoying his time there, there’s no doubt that we will probably see him higher in the league with Fleetwood if not another team.” 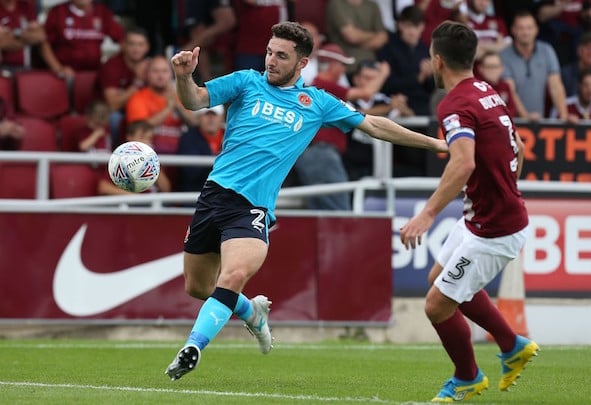 The right-back’s current contract is due to expire at the end of the season so if a permanent move isn’t sorted in the current window, he can leave on a free when the campaign finishes.

Coyle also spent the entirety of his past two seasons on loan at Fleetwood and has racked up more appearances for them than he has for Leeds, with him featuring 121 times for the League One club.